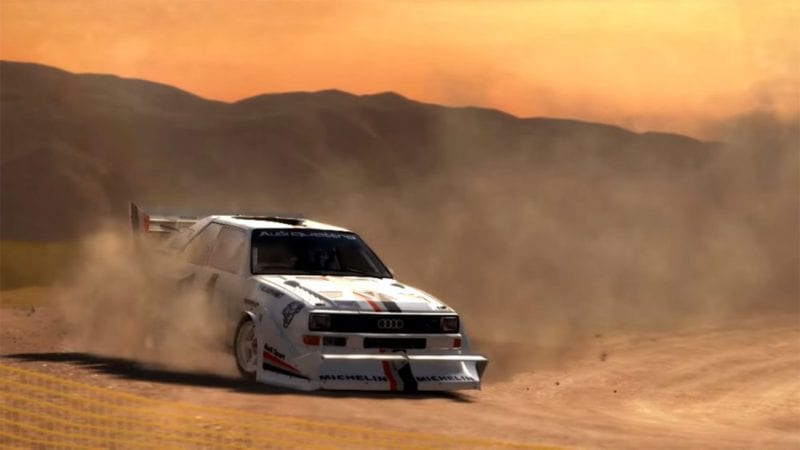 Codemasters have released a trailer for DiRT Rally that shows off the multiplayer aspects of the game, ready for the game to release on consoles April 5.

The game will include challenges for players to try to beat, with new ones being added to the game continuously. There will also be global leaderboards in the game, presumably for each rally stage that you can drive on. There are six unique finished locations currently in the game, and two that are being worked on, according to their communities guide section.

DiRT Rally will also include World Rallycross, which brings cars suited towards rally courses into a more traditional race format. The multiplayer aspect of the game will let you create your own leagues, while you can also customize lobbies in terms of the location, and the weather. See the trailer for yourself below.

The full version of DiRT Rally released on Steam Dec. 17, 2015, after originally being an Early Access game. It will be releasing on the Xbox One, and PlayStation 4 April 5, with the PC version also getting an update the same day.