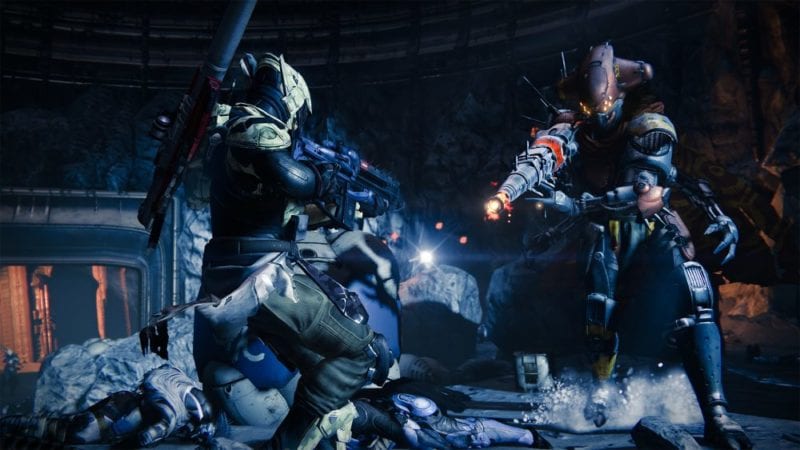 If you’ve been playing Destiny and wondering just what all’s coming in the big update, you’re in luck. Bungie has announced today that they’ll be giving live streams for the next three weeks on what to expect from Update 2.20, the first major PvE update to the game since last year’s release of The Taken King.

Starting this Wednesday the 23rd, the first update will focus specifically on the new activities that’ll be coming. Next Wednesday, they’ll show off and talk about new items and gear that’ll be coming, from armor to weapons. Finally, the stream will conclude on April 6, where we’ll get to see the updates and changes that’ll be coming to The Crucible multiplayer. Each livestream will start at 11 AM Pacific time, and you can watch them all here.

Excited for Destiny’s next big update? This gonna be enough to get you back in the fight? Let us know in the comments below.