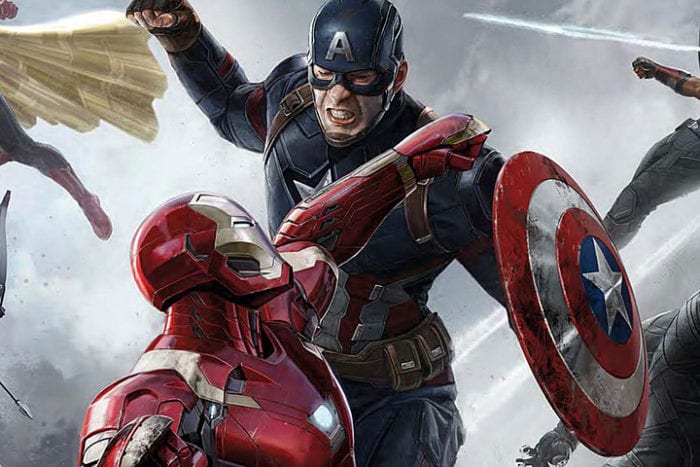 After a pair of teasers yesterday, a new trailer for Captain America Civil War has hit today. And holy crap, does this movie look like a ton of fun. It’s a lot more emotional than the first, opening with Cap reminiscing about the lives he couldn’t save and being accosted for the collateral damage of the previous two Avengers movies. Unfortunately, said collateral damage is what makes the world want to keep them in check, and that just ain’t something Cap’s willing to accept.

There’s a lot going on here, from Bucky and Black Panther duking it out to Wanda using her powers on the Vision. Like Iron Man says, Steve’s started a war, and it’ll be one that no one will feel happy talking about in the years to come. But the big thing of all that’ll have everyone talking will be the end. That’s right, folks….Spidey’s here, and he’s ready to play. Check it out below.

Captain America Civil War battles it out in theaters on May 6.