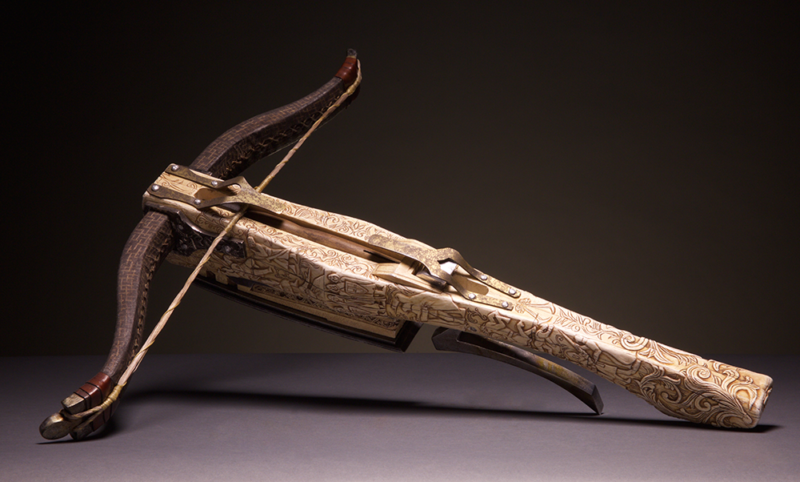 Ubisoft usually offers several different editions of their games, encouraging players to pre-order from multiple locations to get some bonus content. They’re moving that practice into film, announcing several pre-order bonuses for the Assassin’s Creed movie.

Ubisoft has partnered with Kernel for these physical pre-order goods, with packages ranging from $15 all the way up to $1,200. The more reasonable packages include a $15 edition that comes with a collector’s watch and digital copy of the film’s script. But if you’re a real Assassin’s Creed collector, the more expensive packages have some exclusive things you may want.

McFarlane Toys has created a fully functioning Hidden Blade that will be included in the $60 movie ticket bundle. The movie theater will probably not allow patrons to take this indoors.

Finally, the most expensive $1,200 presale comes with a replica Spanish Crossbow from Ubi Workshop. The crossbow was crafted by Hollywood weapons master Tim Wildgoose, and only 20 are available. Again, the movie theater is highly unlikely to allow these at Assassin’s Creed screenings.

There are some safer options like an Assassin’s Creed hoodie and figurine, but those aren’t as limited and impressive as a real life crossbow.

The Assassin’s Creed movie will be in theaters Dec. 21, 2016. Will you pick up any of these pre-order bonuses? Let us know in the comments.