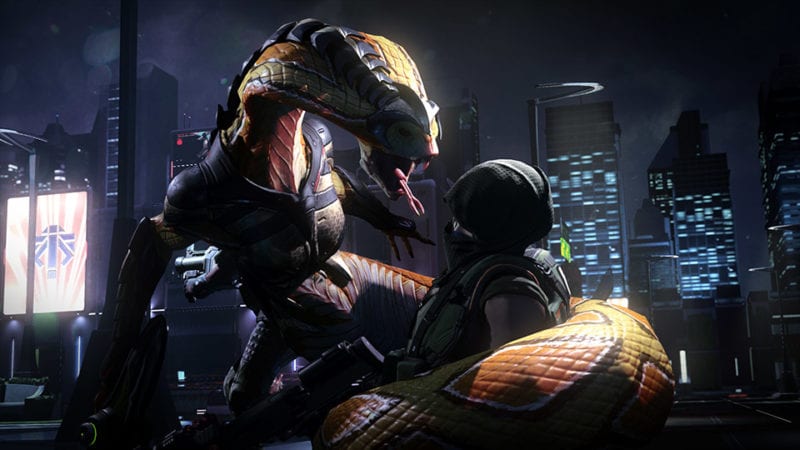 XCOM 2 has been released and so far most players are having a great time with it. However, as with many Triple A titles, some users are experiencing performance issues.

Players have taken to the 2K forums and the Steam Community forums to report issues they have been encountering including stuttering and framerate issues.

Given that the game has been out for less than a week, the devs have not had time to patch these problems, but they are aware of what’s going on and are looking into it.

Community Manager Dave Hinkle took to the 2K forums to assure players that the problems are being addressed.

“We are aware some players have experienced performance issues while playing XCOM 2, and we are looking into them and gathering more information from users. We want everyone to have the best experience possible, and will continue supporting the title with upcoming patches,” his post read.

While the patches are worked on, a troubleshooting guide has been released in order to help players limit their problems. Performance issues are always a pain, but it’s good to see the folks at Fireaxis Games are on the case.