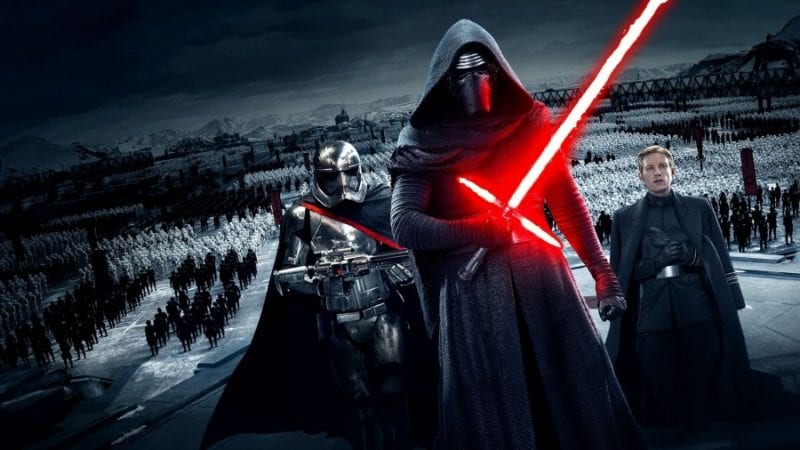 Star Wars has reasserted its dominance over the entertainment industry the last few months, and there’s no better indication of how big the series is than an investor’s call with Disney CEO Bob Iger.

“Filming of Star Wars: Episode VIII, the next chapter of the legendary saga, has just commenced and it will be in theaters December 2017. And production of Episode IX, a 2019 release, has also begun.”

Actor John Boyega, who plays Finn, also took to Twitter to mark the beginning of production. Iger continued on by talking about the upcoming film Rogue One: A Star Wars Story, by saying that filming is almost complete on the movie. Rogue One is set for release on December 16, 2016.

Iger also confirmed that the Han Solo movie, written by Lawrence Kasdan & Jon Kasdan and directed by Phil Lord & Chris Miller, is still set to hit theaters in May 2018.

Star Wars: Episode VIII was originally planned for a May release as well in 2017, but recently suffered a delay to December of the same year. The movie is rumored to have two female leads, and John Boyega has talked about the new movie being darker than The Force Awakens, with Finn’s role being much more “physical.”

Are you already excited for Star Wars Episode VIII? What do you think of Rogue One, and the schedule for Star Wars movies right now? Let us know in the comments.