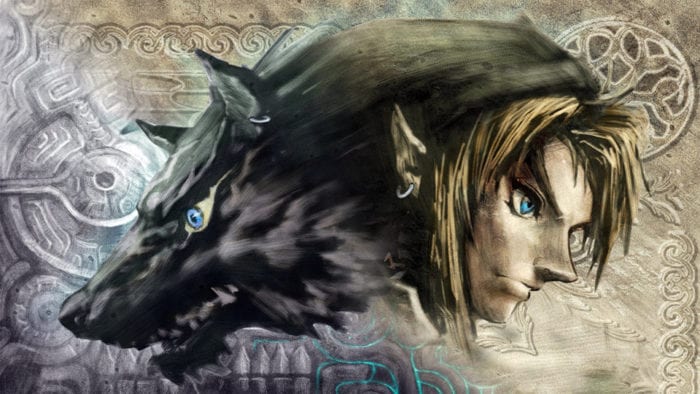 A new game in The Legend of Zelda series might not hit Wii U for a few months, but the HD remake of Twilight Princess will be out in a few weeks. Wii U owners in North America can pre-download the remade Wii game ahead of its March 4 release.

By going to the eShop on Wii U, you can purchase the game digitally for $49.99. According to the game’s official website, this will download the majority of the game’s files. A small update will be required to play the game on release date.

The digital version of the game will not include the new Wolf Link amiibo. Wolf Link opens up a new Cave of Shadows challenge in the game, a feature not available in the original Wii release. The game will also support the Zelda, Sheik, Link and Toon Link figures. The amiibo bundle with Wolf Link costs $59.99 at retail.

The Legend of Zelda: Twilight Princess HD will be available on Wii U on March 4.