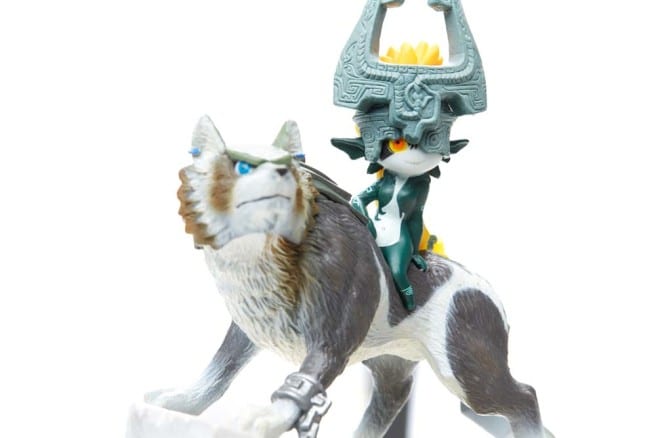 First we heard rumors, then a Japanese magazine “leaked” the details. Now, thanks to a new trailer from Nintendo of Germany (of all places), we’ve got a proper English-language video that tells us exactly what the Legend of Zelda amiibo figures will do in Twilight Princess HD.

Some of the previous reports are correct: The Zelda and Shiek amiibo will replenish your hearts, Link and Toon Link will refill your quiver of arrows, and tapping Ganondorf makes you sustain double damage until you end your current play session or get killed.

There’s no word in there about a “Bottomless Wallet” reward as was previously reported, but that doesn’t mean it may still be an unannounced reward. You can find out for yourself when The Legend of Zelda: Twilight Princess HD launches exclusively for the Wii U on Mar. 4.