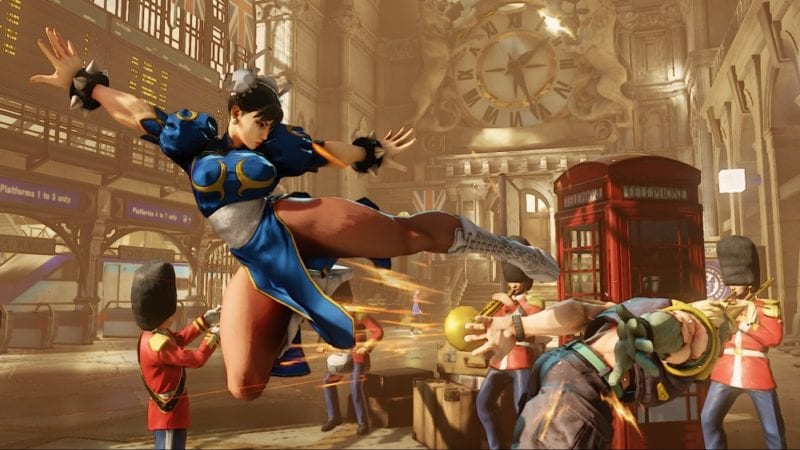 Street Fighter V is just around the corner and fans everywhere are looking forward to beating the snot out of each other. It looks like Capcom has put their all into this game and have gone as far as to state that Street Fighter V is designed to last an entire console generation.

In an interview with MCVUK, Brand Manager Brian Ayers explained how the developers behind the game want Street Fighter V to hold up for an entire console generation. Looks like we won’t be seeing Street Fighter VI for some time!

“We want Street Fighter V to last a console generation,” said Ayers. “That’s a very brave move from the business side of things. But that is how we are looking at the product as well. It’s not: ‘right, get it out, it’s the first six months and then it’s done’. We’re talking lifetime on this now in years rather than quarters, which I think is quite telling in itself.”

It’s also worth noting that all DLC that is released after the base game is launched will be accessible for free by using in-game currency called “Fight Money.” You will be able to buy any new DLC with real cash to get it right away but you won’t have to.

Street Fighter V is due to be released on the PlayStation 4 and PC on Feb. 16.