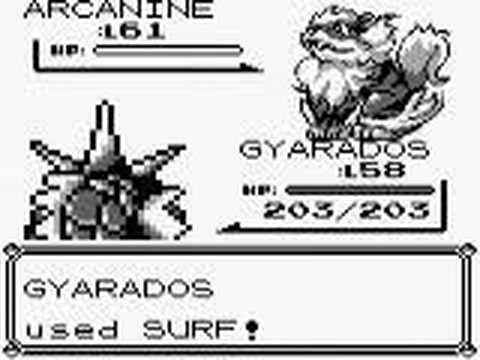 Just about everybody loves Pokemon, and a lot of that has to do with the original trio of games: Red, Blue, and Yellow. We’ve already gone and talked about why they’re still loved today, and thankfully, you’ll be able to relive those memories pretty dang soon.

Along with the announcement of a new pair of Pokemon games, Sun and Moon (that are due out later this year), Nintendo also revealed that the 3DS versions of the classic Red, Blue, and Yellow games will be releasing soon. As in, tomorrow, for us Americans. Players on the other side of the world may already see it up to buy on the Nintendo eShop.

The new versions of these classic titles will allow players to battle with their friends online instead of using Cable Link, thankfully. In addition, there’s compatibility with the Pokemon Bank. Each of these games will run you $10, but that’s practically a steal to relive some nostalgic gaming memories, wouldn’t you say?