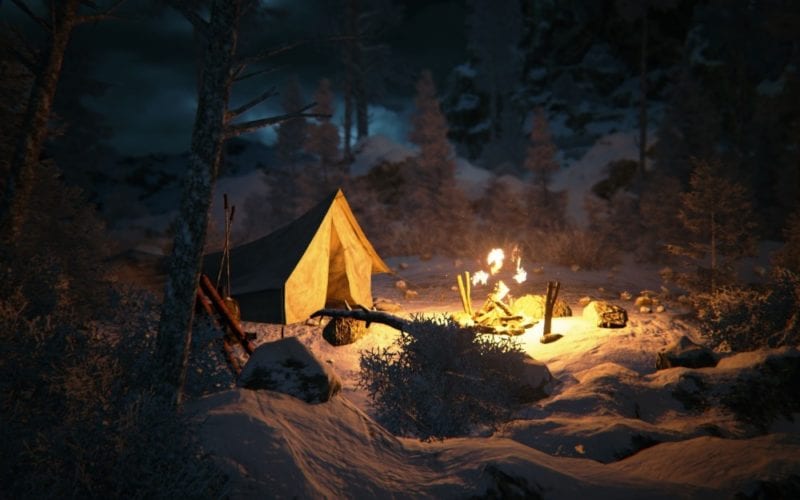 It has been announced by an official trailer from developer IMGN.PRO that the survival horror game Kholat is coming to the PlayStation 4. The question is, do you have the nerve to play it?

This was first released on the PC last summer and tells a story based on a real life mystery known as The Dyatlov Pass Incident, which resulted in the deaths of nine Russian students in 1959. This survival horror game has received great reviews since it was released on PC, and no doubt many PS4 gamers will be eager to try it. You can check out the gameplay trailer below:

IMGN.PROhas also announced that Kholat’s PC version will have a 57% discount on Steam today in order to mark the incident’s 57th anniversary. The PlayStation 4 version is due to be released on March 8. Will you be bold enough to uncover the truth?