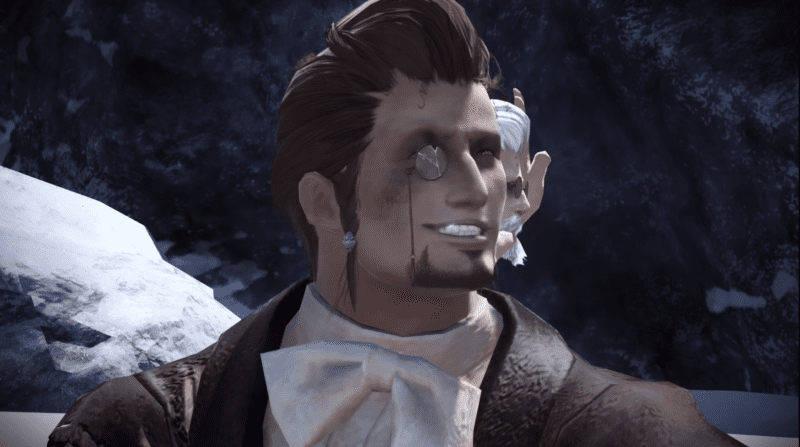 The preview trailer for Final Fantasy XIV’s upcoming Patch 3.2, The Gears of Change, has been released and Final Fantasy VI fans, you might want to strap in for this one.

Sephriot the Fiend of the Warring Triad makes his FFXIV debut as an ancient primal re-awoken. Adventurers will do battle with The Fiend in Containment Bay S1T7. The Fiend’s ultimate ability sees Sephirot change into what almost looks like an entirely different form, and blast adventurers with the power of nature.

An updated Wolves Den also makes an appearance in the trailer and features a much more spacious area than fans of the original version will remember (thank goodness). In order to prepare for Wolves Den, maybe you’ll want to check out the new Hall of the Novice and Stone, Sky, Sea, which also gets some screen time in the latest FFXIV trailer. These new areas are designed to help more casual players learn how to play at maximum efficiency. There’s also the new beast tribe quests centered around the Gnath.

In addition to the new things, there are also the more usual features as well, such as the two new expert dungeons, The Antitower (which features SUPER CREEPY dolls from hell or something) and The Lost City Ampador (Hard), which looks as beautiful as it always has. And, since Void Ark was featured in the last patch, this time hardcore players can enjoy a new section of the Alexander raid, Alexander: Midas.

Finally, and of course most importantly, there are new Hildibrand quests! In all honesty, this is the main reason to keep a FFXIV subscription. Godbert, Nashu, and of course the daring inspector Hildibrand, will return in patch 3.2 and it’s about damn time.

You can get the full scoop by checking out the trailer in its entirety above. Excited for FFXIV’s latest patch? Or is The Gears of Change not enough change for you? Let us know in the comments.