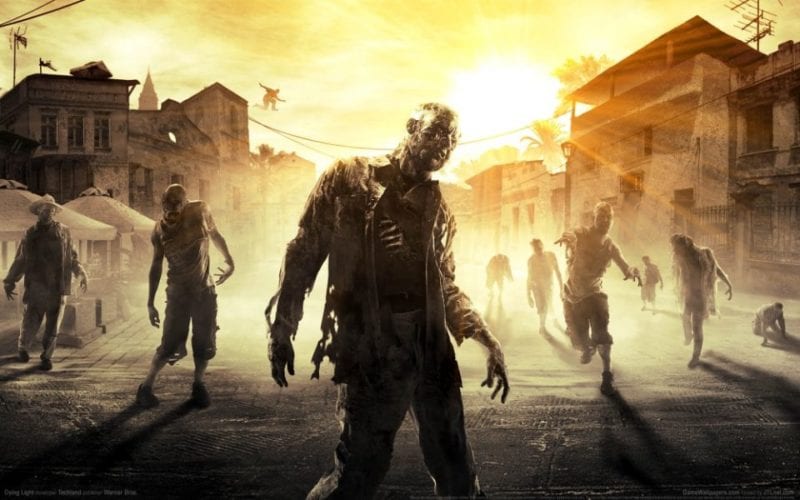 Dying Light fans will be pleased to learn that developer Techland intends to support the game until at least the end of 2016. As reported by PressA2Join, Techland’s CEO, Paweł Marchewka, released the following open letter to fans:

While the launch of Dying Light: The Following – Enhanced Edition is only a few days behind us, I wanted to take a moment to thank you all for the support, feedback, and faith you have shown us. We have received countless words of encouragement, praise and constructive criticism – I would like you to know we appreciate and listen closely to everything you have to say.

We are also humbled by the immensely positive reception of the enhanced version of our game. We always had faith in the project, but seeing so many enthusiastic opinions among players and high review scores from the press is utterly heart-warming. At the same time it is a clear sign that there is still high demand for that unique Dying Light experience. To make sure that every new or veteran player gets all the fun they deserve, we have decided to continue our support for Dying Light at least till the end of this year. We are already working on new unannounced content, so stay tuned for our future news.

Having said that, this is my personal request to all of you: share your impressions with us. You can do it through one of our social media channels, our official forum, or simply by e-mail. We want to hear about all your stories, ideas and problems you could have. As the Dying Light franchise goes forward, let us also know where you want to see it headed. We strongly believe in active collaboration between our design team and you, players who everyday fight for survival in the world of Dying Light.

We are all ears,

It’s nice to see a developer have such a close relationship with the fans that support the game. Hopefully the future is bright this year for Dying Light fans.