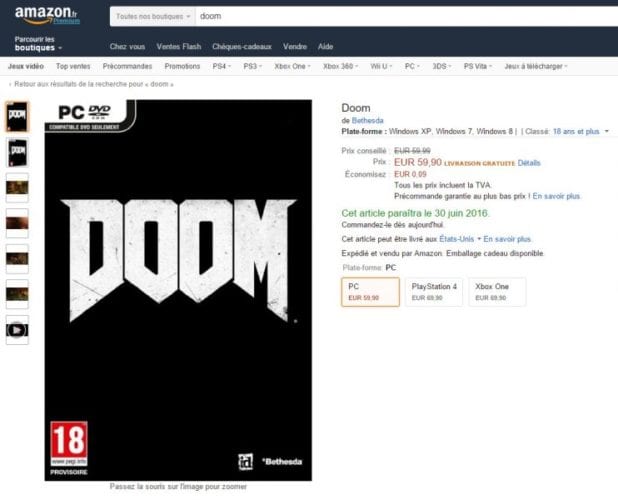 Single player campaigns for shooters typically come in at around 5-8 hours, if that. With the upcoming Doom, Bethesda thinks that their story mode will be longer than what we’ve come to expect. When asked about its length on Twitter, the official account for Doom responded with a rough estimate of the game’s length:

.@Unreal389 The difficulty level plays a factor, but folks playing at the office average 13+ hours in the campaign

There are some other variables to be thrown in here, aside from the difficulty. How players will play it has to be considered (some may be methodical, others will run and gun it), if you’re going around every level looking for any collectibles or Easter eggs. The amount of levels should also be considered; some may be very long, while others could be short and not have much to them. Either way, it’s going to be fast, bloody fun, and that’s just great. And once you’re done with that, there’s always the multiplayer to look forward to.