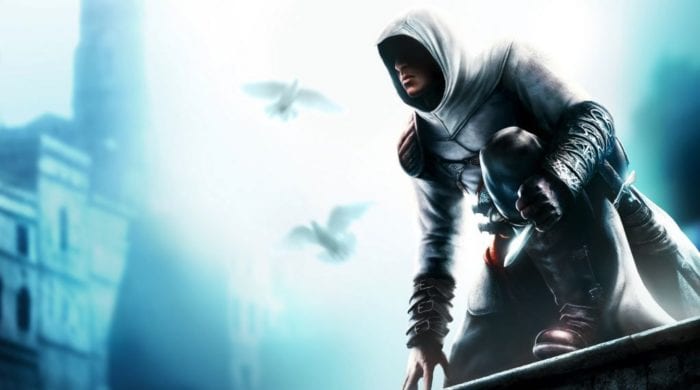 Today is February 29, something that only occurs once every four years when a Leap Year happens. Leap day isn’t anything special (unless it’s your birthday, in which case, you’ll outlive us all), and Assassin’s Creed more or less seems to agree. For them, it’s pretty much the order of the day next to stabbing people and climbing up stuff.

#LeapDay just happens to be every day for the Assassins. pic.twitter.com/LJlA9o1hEo

If there’s anyone who knows a thing or two about leaping, it’d certainly be the Assassins. These hooded heroes have mastered the art of graceful jumps since way back in the old days of Jerusalem. Who could forget those badass moments where you’d jump into the sky, the caw of an eagle echoing, before you somehow land in a bale of hay with absolutely zero consequences to your body and wellbeing? Well, unless you’re playing Assassin’s Creed Unity, then sometimes, this will happen.

To be fair, they are called Leaps of Faith for a reason.