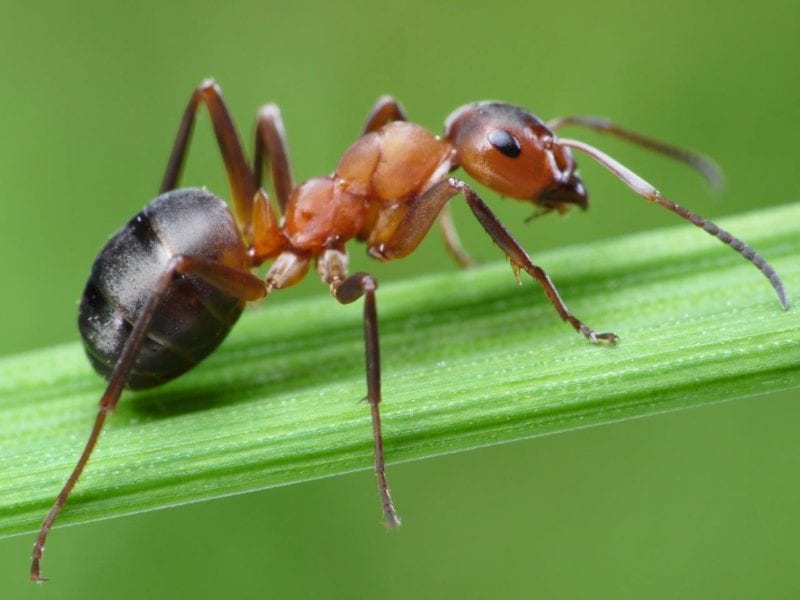 Yes, you read that right. Go ahead and laugh.

Ant Simulator, the crowdfunded game about exploring the world through the eyes of an ant, has been cancelled. Lead programmer Eric Tereshinkski explains in the video below that his former friends and business partners spent the money gained through crowdfunding on very much not game development expenses. Liquor, parties, strippers, the usual.

Because the business partners are credited as consultants, they were able to write these happenings off as business meetings, so they were free to blow the money away as they please. As expected, Terenshinksi has resigned, and if he tries to make Ant Simulator anywhere else, they will sue the crap out of him. He could try to sue them himself, but the thing with that is that it’d take more time, money, and effort with zero gain for him. How lovely.

Well, we’re only two months into 2016, and the crazy has already started. Hooray?