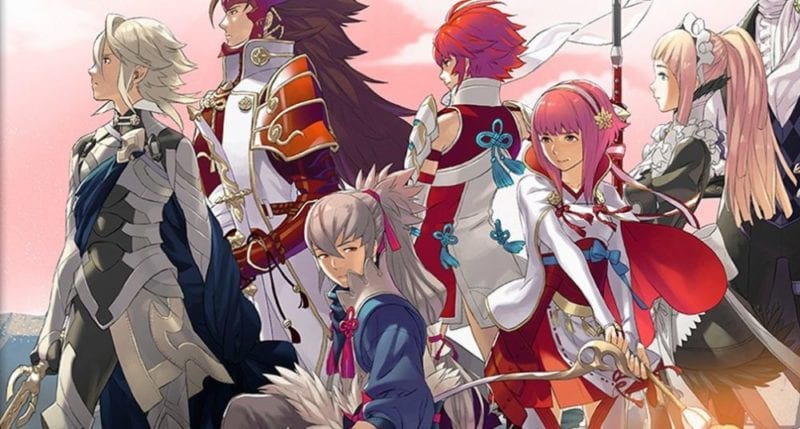 Fire Emblem Fates is offered up as two games instead of one. There’s Birthright, wherein you side with the only family you’ve ever known, and Conquest, where you make a family of your own. Both games are priced at $40 separately, and you may be thinking of picking up the other half to get the full story and see what differences there are. Luckily, you can get both games for one $60 package.

Nintendo has sent out emails to folks saying that if they buy either Fire Emblem Fates Birthright or Conquest digitally at $40, they can get the other one for $20. To do so, you have to go to the in-game shop in Chapter Six and buy it that way. Or, in the eShop, you scroll down to the game’s DLC section and will see the other one listed for $20. Pick it up that way. That way, you’re getting two big games for the price of one. Pretty good steal, right?