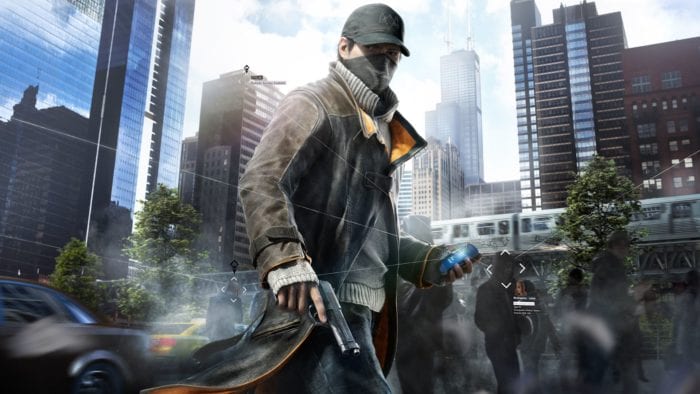 Back in 2014, Ubisoft released Watch Dogs, putting players in the boots of hacker Aiden Pierce in Chicago. They were pretty upfront about it being the gateway to kick start a new franchise, but haven’t exactly been forthcoming as to when to expect a new entry in the franchise. It sounds like it may be happening in the near future.

With rumors circulating that the yearly Assassin’s Creed may be pushed back to 2017, Kotaku has also thrown out that in its place for fall of this year will be a Watch Dogs 2. What’s more, this sequel could possibly have us go to the west in nice old San Francisco. Nothing else about the supposed sequel has been said, meaning there’s no clue if we’ll be playing as a new protagonist or back in Aiden’s grim, vengeful boots. We’ll tell you more as things progress.

What would you want for Watch Dogs 2? Let us know in the comments below.