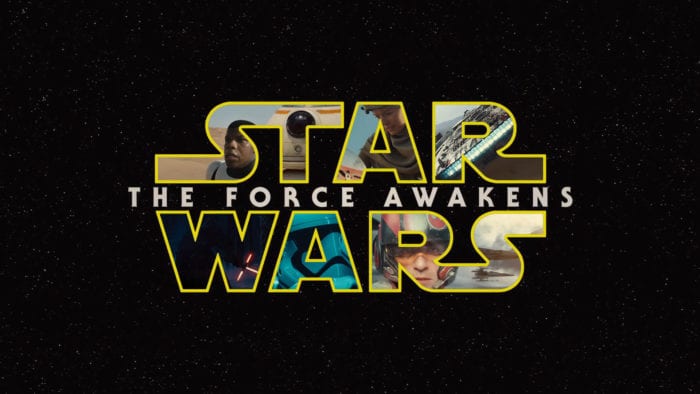 There are currently no plans to include an extended cut on the DVD and Blu-ray versions of Star Wars: The Force Awakens when they release in a few months’ time, according to J.J. Abrams.

Speaking at the TCA (Television Critics Association) press tour earlier today, J.J said, ‘There will be deleted scenes [on the Blu-ray], but not an extended version.” He was also asked what the longest cut of the film stood at, to which he replied, ‘“I don’t remember what the longest cut was. Probably, if it were with credits, close to two hours and 50 minutes or something, the first cut. But I don’t remember what it was [exactly].”

He was also asked how he felt about what Rian Johnson had planned for Episode VIII and he said, ‘“I wouldn’t want to do that because it’s not my movie to talk about, but I will say Rian’s an amazing writer and director, and I’m obviously really excited about what he’s going to do.”

Are you disappointed about the lack of an extended cut of The Force Awakens? Let us know in the comments.