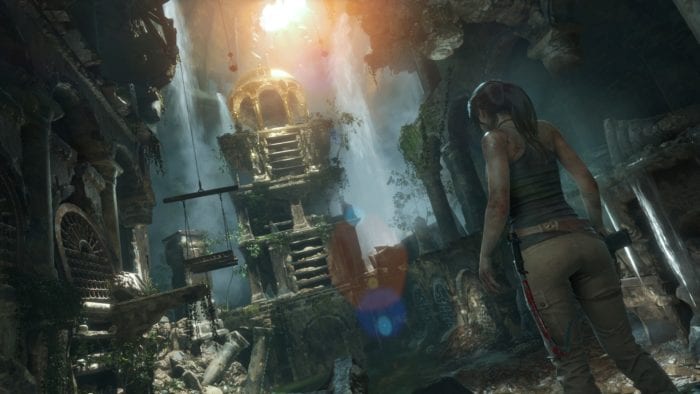 The PC release of Rise of the Tomb Raider now has an official date, with Square Enix announcing that it will be available on January 28th.

The game was originally released exclusively on the Xbox One and Xbox 360 on November 10th 2015. The PlayStation 4 will also be able to get Rise of the Tomb Raider in the future, however it won’t be until November at the earliest. The PC release will be coming to the Windows 10 Store as well as Steam.

You will be able to play Rise of the Tomb Raider in up to 4k resolution, and the game takes place after the 2013 reboot of the series. Set in Syria and Siberia, the game enhances the gameplay included in the previous game, while the tombs are more interesting this time around.

The standard edition will cost you $59.99, while the Digital Deluxe edition will set you back $89.99, but also includes the season pass for future DLC. Rise of the Tomb Raider will also have a Collectors edition which will include the main game, a statue of Lara Croft, a journal, and a jade necklace. It will be available on Square Enix’s website for $149.99.