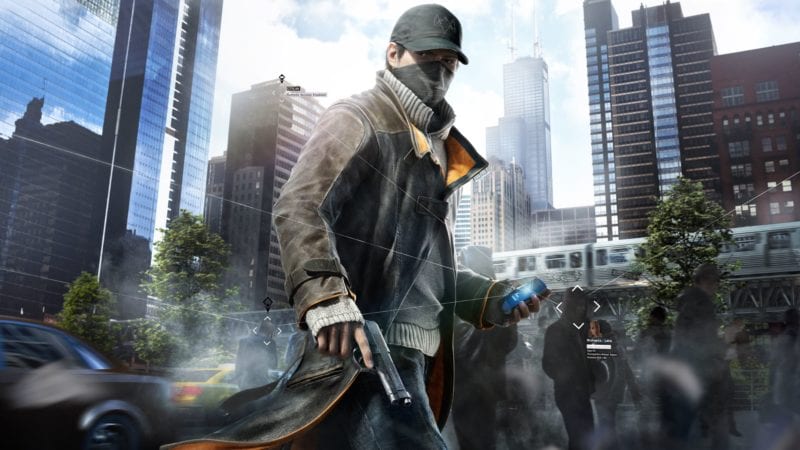 Ubisoft is planning to bring a new Watch Dogs game to E3 2016 and is already working on a new Far Cry title, according to a new report from The Rebel.

Citing a source at Ubisoft Montreal, the report says that gameplay footage for a yet unannounced Watch Dogs sequel will be shown at this year’s E3, scheduled to take place June 14-16.

Ubisoft has also reportedly begun the early stages of development on a new Far Cry game to follow the upcoming Far Cry Primal.

There is still no official confirmation of a Watch Dogs sequel, though the title was spotted in a developer’s LinkedIn profile last year. Recent rumors say the sequel is planned for a Q4 release and will be set in San Francisco this time around.

Are you hoping to see a new Watch Dogs game at E3? Excited for Far Cry Primal? Let us know in the comments, and for more, check out some of today’s top stories below.