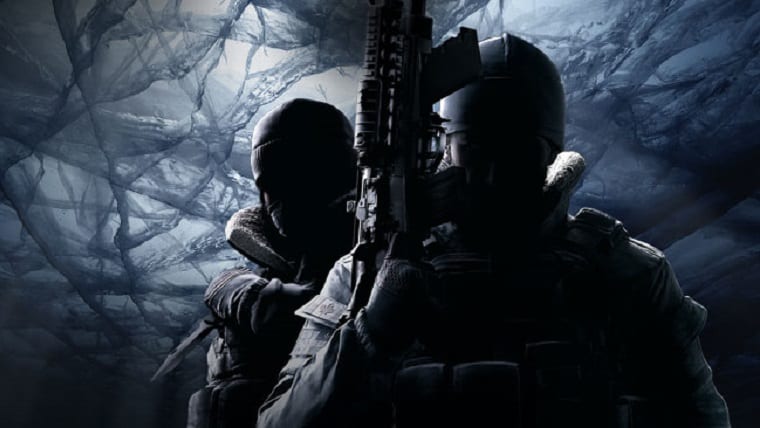 Images for Rainbox Six Siege DLC pack, Operation Black Ice, have been leaked online ahead of its official release of Feb. 2nd. The images were leaked onto Reddit by user Fireinyoyrhole, who revealed two new operators and their default loadouts.

Starting with the operators, Frost is a female defensive operator who can set mechanical traps to incapacitate enemies. Meanwhile, Buck is an attack operator whose ability ‘skeleton key’ adds an under-barrel shotgun to his main weapons.

Weapon-wise, the leaked images reveal that four new weapons will be part of the DLC. These weapons are the C8-SFW assault rifle, the Super 90 shotgun, the 9mm C1 submachine gun and the CAMRS marksman rifle.