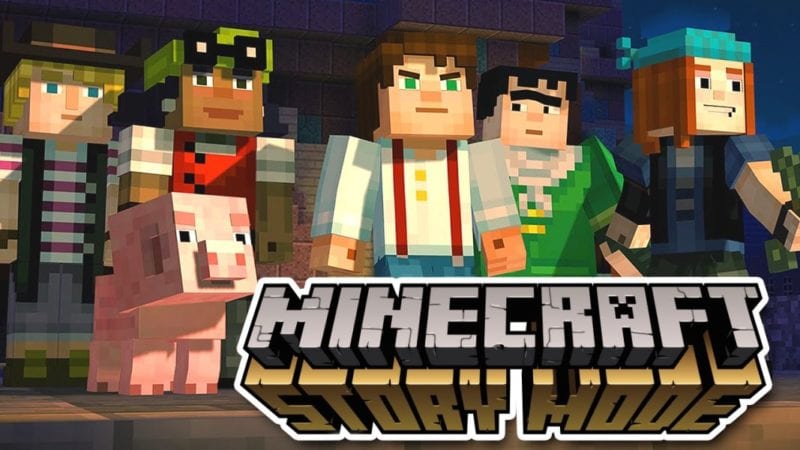 As of Thursday 21, Wii U gamers will be able to play Telltale’s Minecraft: Story Mode when it hits the Nintendo eShop. This will be the very first Telltale Games title to make it onto Nintendo’s latest home gaming console. The first episode, The Order of the Stone, will cost $4.99, while there will also be a season pass option available for those who wish to get all of the other four remaining episodes. Minecraft: Story Mode will also have some Wii U-only features, such as off-TV gameplay where you can play strictly on the Wii U gamepad, no TV needed, and it will also feature touchscreen controls as you play through the game.

The release of this game onto the Wii U comes shortly after Minecraft was finally made available on Nintendo’s home console just last month.

Minecraft: Story Mode originally released back on October 13, 2015 for PS3, PS4, PC, Xbox 360, and Xbox One. Will you be downloading it on your Wii U this coming Thursday?