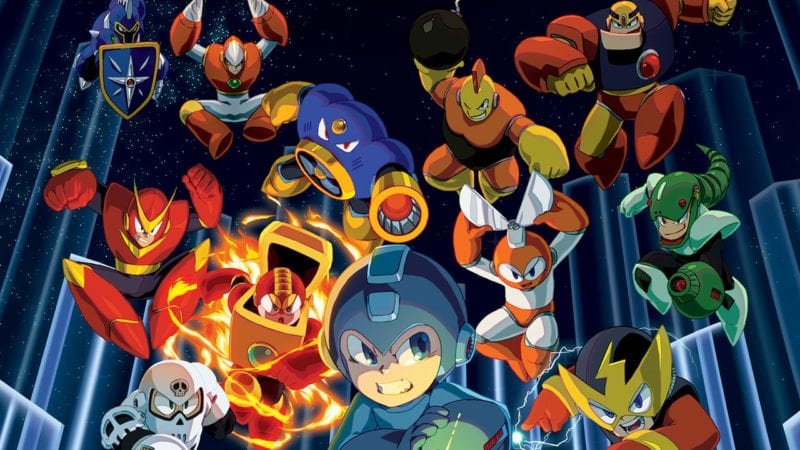 Physical copies of Mega Man Legacy Collection are due to come out next month. Ahead of its launch, Amazon has revealed that they will be selling a Legacy Collection Bundle for the PS4 and Xbox One versions of the game.

The bundle in question includes a 9 inch tall Mega Man statue and a collectible E-Tank. On top of that, when the Mega Man statue meets the E-Tank, Mega Man’s buster and helmet light up.

The site Rockman Corner revealed however that this isn’t an official bundle but rather something that Amazon created. While the E-Tank itself is new, the bundle’s statue is, according to Rockman Corner, a “refined mold of Capcom USA’s previous 25th-anniversary statue.” The official Mega Man Legacy Collection bundle is coming to the Nintendo 3DS and comes with a Gold Mega Man amiibo.

So what do you think of Amazon’s Mega Man Legacy Collection bundle? Let us know in the comments below.