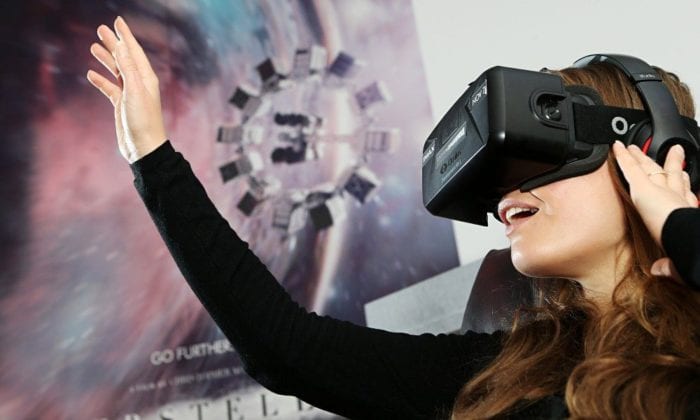 When the Oculus Rift’s price was announced last week, many thought the price was just a little on the expensive side. Since then, the Rift’s creator, Palmer Luckey, has stepped onto the Reddit threads to defend the price of the Oculus Rift, and also promise that it will become cheaper in the near future.

When asked about the change in price when originally the Rift was supposed to be an affordable VR option, Luckey stated that “The goal never changed, but the timeline of achieving that goal did.” He went on further to talk about the process that it will take to make it affordable:

“I still want to make VR cheap, functional, and disruptive, but it takes a certain amount of quality to do that. Three years ago, I thought a good enough headset could be built for $300 and run on a decent gaming PC.

Since then, we have learned a lot about what it takes to induce presence, and the landscape of the industry has changed a lot too – we are no longer the only players, and the burden of bringing good VR to everyone is no longer solely on us. The best way to make a technology mainstream is not always as simple as making a cheap product as quickly as possible, that is what lead to the last VR crash!”

As far as a cheaper version of VR goes, Luckey brought up GearVR, which Oculus is working on alongside Samsung.

“GearVR is already an awesome headset for $99 if you already have a flagship Samsung phone (like tens of millions of other people), and there are other companies entering the VR scene in the near future. Eventually, VR is going to run on every computer sold, and there will be a wide range of hardware at various price and quality points, a lot like televisions or monitors.”

In the end, he also says he understands that $600 is quite a bit more than what people are willing to pay for VR, but stresses that, as with all new tech, the price will fall over time.

What do you think of the price of the Oculus Rift? Will you be getting one right away, or will you be waiting on the price to drop down in the future?