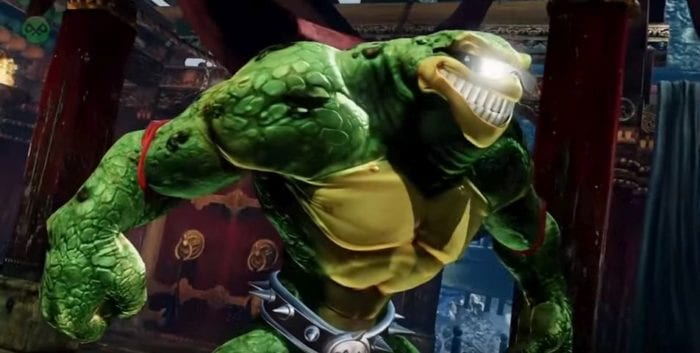 Attending KI Cup at the end of January? FIRST PLAYABLE PREVIEW of Killer Instinct Season 3 on the showfloor (PAX South too!) #KICup

PAX South runs from Jan. 29 to Jan. 31, and the KI Cup will be Jan. 30 to Jan. 31. If you have unlimited free time, there’s really nothing stopping you from visiting both events and playing a ton of Killer Instinct.

If you’re not familiar with the KI World Cup, it’s a major tournament with a $30,000 prize. The trailer for the tournament has more details.

Finally, the KI World Cup will have a new character playable at all demo stations. Which classic KI character do you hope to see in Season 3? Let us know in the comments.