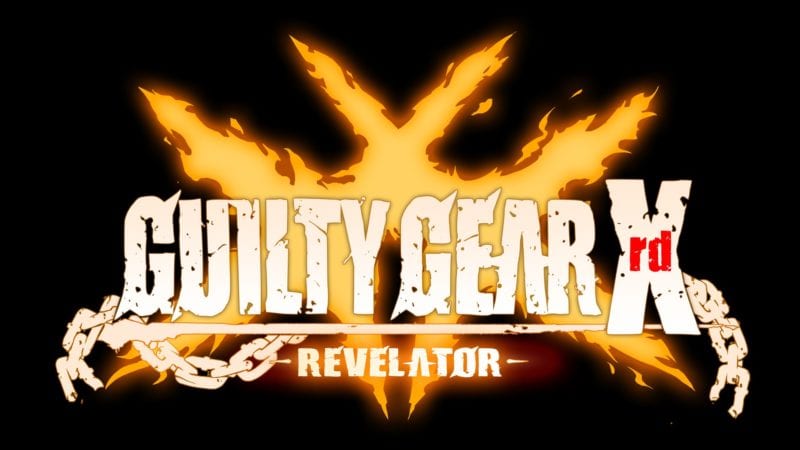 The latest issue of Famitsu has revealed that Arc System Works Guilty Gear Xrd: Revelator will be coming to both the PlayStation 3 and the PlayStation 4 on May 26. The game will cost 6,800 yen with a limited edition version including a visual fan book available for 9,800 yen.

The article, which was translated by Gematsu, revealed that early versions of the game will include a code for the newly revealed Kum Haehyun. Kum Haehyun is voiced by Hideaki Tezuka and she is the head of the Kum family and a descendant of the mind tuner. Kum Haehyun also happens to go to battle inside a human styled, macho, middle age man so she’s sort of a reverse Bridget.

According to Gematsu, Kum Haehyun is “a character with moves that aren’t so troublesome to pull off, which is rare in Guilty Gear” which means that she may end up being a good character for newcomers, with a fighting style that emphasises the power and weight of her moves. Also, when being attacked players may be able to see Kum herself inside the suit.

So what do you think of the newest Guilty Gear character? Let us know in the comments below.