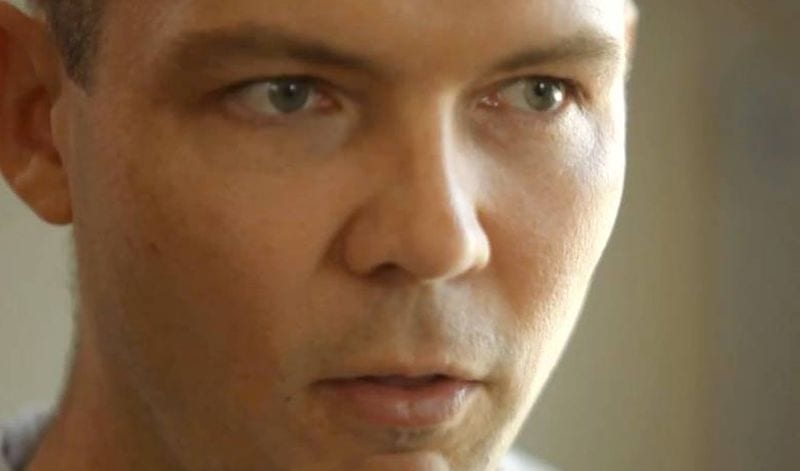 The most important thing that has happened all day is undoubtedly Jonathan Blow’s (JBlo) tweet. Where he shows off a personal invention that he created during development of The Witness, his latest game.

Here is another thing I helped make, to help finish The Witness: pic.twitter.com/w7rEn1VsVg

That’s all fine and dandy, but the internet wants to know…

Did he just share a picture of a pissing contraption?

It’s got a ton of retweets and favorites and discussion behind it, but no one seems to know for sure if Jonathan Blow, creator of the indie hit Braid, has shared something very personal with the internet. His bottle of pee. Everyone knows how grueling crunch time can be for game developers. So much so that they have to apparently pee in bottles. Honestly though, a more pressing question comes to mind.

Why the hell are there straws there?

This is absolutely the biggest hint that it’s just a drinking container filled with apple juice. But what if it’s not. Notice how the straws don’t touch the liquid, implying it’s just… there to drip stuff in.

He doesn’t even deny it, either. Like, all he’s said on the matter was RT a parody on the now-famous Hideo Kojima quote.

But once you recognize the secret reason for the pee bottle, you will feel ashamed of your words & deeds.

Will we ever know the truth? Probably not. Is it odd that gaming’s “White and Gold or Blue and Black” phenomenon is pee related? Yes. Yes it is. But it leads to comedy gold like this tweet:

So…. The Witness will release Jan. 26 for the PS4 and PC. This is great marketing for a game surrounded in controversy over its recently announced price tag. Is it? Look, I don’t really know anymore, just don’t drink your pee, people.