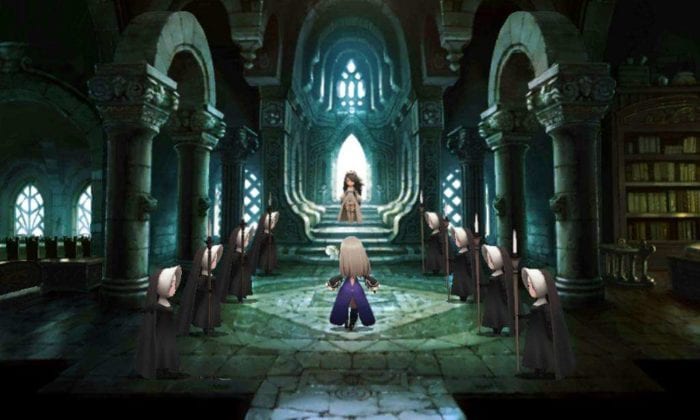 Nintendo announced that a demo would be coming for the game yesterday, and today GameXplain has confirmed with Nintendo that the U.S. demo will be the 10-hour one hitting Europe as well. Bravely Default also received a pretty hefty demo for people to try out before it released in 2012. It should also be noted that some bonuses you receive in the demo will carry over to Bravely Second.

Bravely Second: End Layer will arrive on 3DS in North America on April 15, although no exact date has been given for the demo yet. In terms of demos, 10 hours is a pretty hefty amount of time. Are there any other demos of games you’ve played that have given you a sizeable portion of the game? Tell us which ones down in the comments.