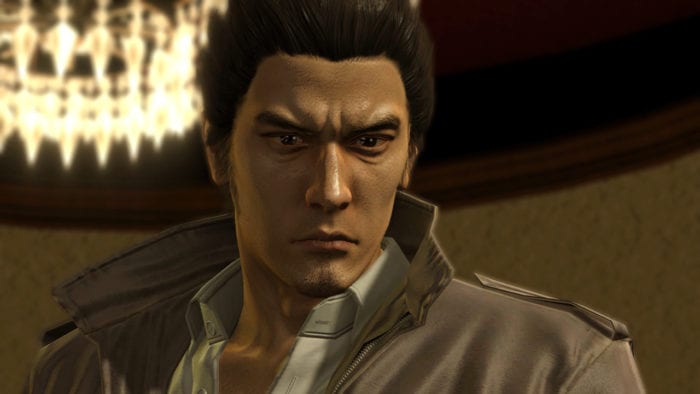 Yakuza 5 was released in Japan in 2012, but its release date in North America was a vague “fall 2015” until today. At the PlayStation Experience keynote, the release date was finally confirmed. PlayStation 3 owners can pick up the open-world title on Dec. 8, 2015.

Yakuza 5 features a new graphics engine for the first time since 2009 and five playable characters. Yakuza 0 was also announced for a western release along with a new trailer. This game is a prequel, taking place before the first game in the series.

Yakuza 5 will be released digitally on PlayStation 3 on Dec. 8, and Yakuza 0 currently has no release date. Check out the links below for more coverage of the 2015 PlayStation Experience.