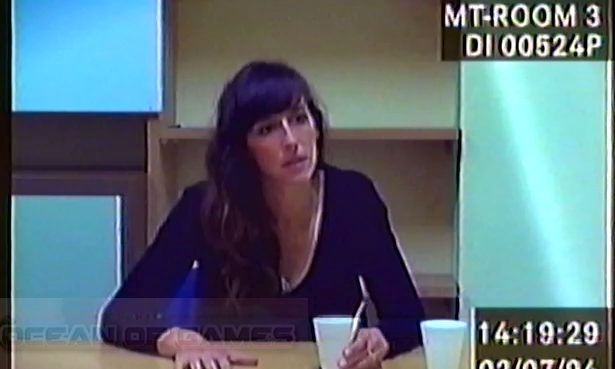 Viva Seifert, actress and star of indie game Her Story, takes the Best Performance category of The Game Awards. She thanks Sam Barlow , the Creator of her Story, and screams out “Victory!” with great pride.
Her Story, which already won best narrative, follows the investigation of Hannah Smith, a woman who’s husband is found murdered. It takes an interesting form, showing various clips of Hannah as she is interrogated by the police, but not revealing the context of her statements. It is an interesting take, separate from almost every other game out there.

Hanna Smith is the first acting role of Viva Seifert, who looks to have a very promising career ahead of her.