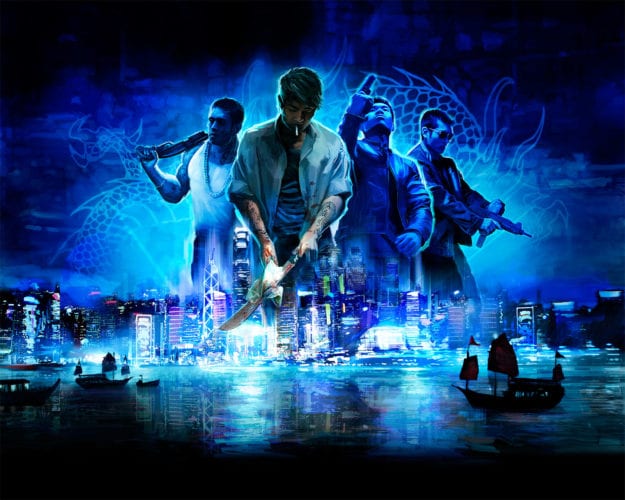 United Front Games has announced that they will be closing down their free-to-play title Triad Wars this January.

Triad Wars was a spin-off to the 2012 open-world title Sleeping Dogs. In a post on the game’s official site, United Front Games revealed that the Triad Wars Beta will be shut down on January 20th, 2016 at 12 p.m. Pacific Standard Time, so you’ve got four more weeks to enjoy the game.

The developer also revealed that during the beta’s last four weeks, in-game gold will be free along with all of the game’s microtransactions. United Front Games will soon be revealing how players who have purchased unused gold can receive a full refund.

So are you sad to hear that the Triad Wars beta is closing down? Let us know in the comments below.