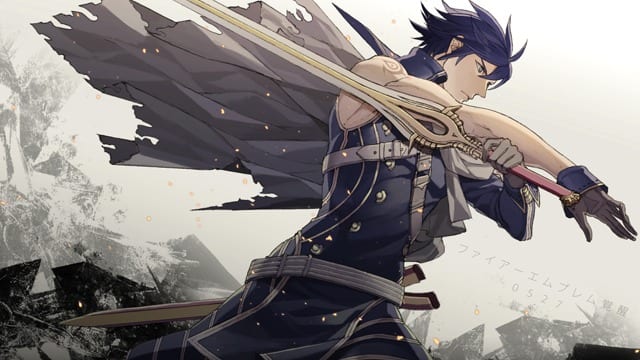 Fans of Fire Emblem: Awakening rejoice! The much coveted art book will be released in English after all, as confirmed by Dark Horse. The art book will be made available in August 2016, but you can already start getting your preorders in with sites like Amazon, Barnes and Noble, and IndieBound.

“Fire Emblem is a tactical role-playing video game franchise published by Nintendo. The series currently consists of six games available in the United States. Fire Emblem: Awakening is the latest Fire Emblem game to be released in the US. Fire Emblem: Fates, the follow-up to Awakening, was released in Japan in June 2015 and will come to the US in February 2016.
Relive some of the most poignant moments of the game—or see what might have been if you had made different in-game decisions with The Art of Fire Emblem: Awakening.”

If you’re looking for something to satiate your Fire Emblem thirst, the latest entry in the series, Fire Emblem: Fates, will be coming exclusively to the Nintendo 3DS early next year.