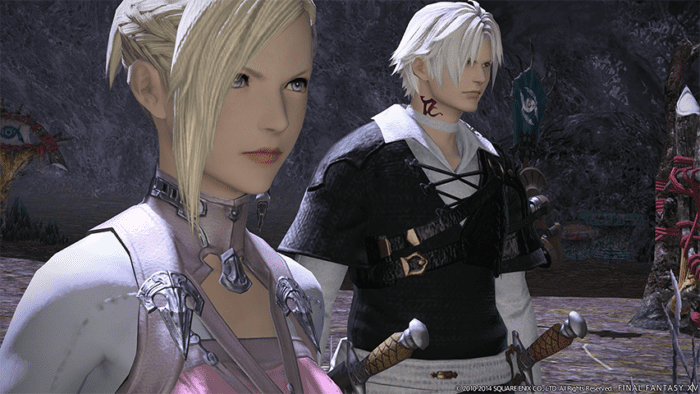 Are you a big Final Fantasy fan but never got into the two numbered MMORPGs? You’re in luck then because Square Enix and Humble Bundle have an offer that’s going to be pretty hard to refuse.

For the next 13 days, Square Enix and Humble Bundle have teamed up to offer up a bundle of Square Enix games for super cheap. Stuff like Life is Strange, games from the Tomb Raider series, Hitman Absolution, and Just Cause legacy games can be had for under $10.

Here are the important details to note if you’re tempted by this deal. The game offer is only valid for the Windows version of the game (so make sure your PC can handle it). FF XIV is a subscription based MMORPG, however this deal comes with a one month free trial, which is more than enough time to see if the game is for you.

Finally, it’s important to note that this does not come with the new expansion, Heavensward, which was released earlier this year back in June. However, Heavensward requires players to complete all of the A Realm Reborn story content anyway (which is pretty lengthy). By the time you actually complete it, you should know whether or not you like the game enough to subcribe and pick up the expansion to continue playing to access the current end game content.