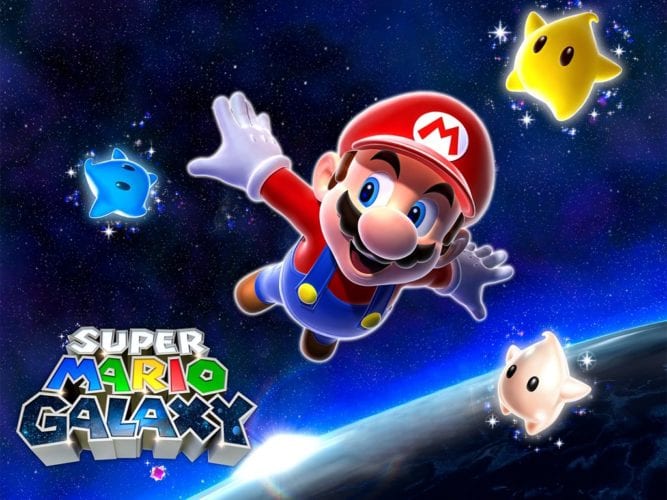 Classic hit, Super Mario Galaxy makes its arrival on Wii U tomorrow, Dec, 24 with a price tag of $19.99.

The game will be playable via the Wii U’s exclusive Virtual Console, according to the Nintendo website. This service allows players to access classic games from consoles such as NES, Super NES and Gameboy Advance.

Super Mario Galaxy is a 3D platform game developed by Nintendo EAD Tokyo released on the Wii console and made a huge impact for the future of Mario. Not only did it transform the original Mario world platformer, but it opened up many options for the Mario franchise in general.

Some time ago, a Wii U rating for Super Mario Galaxy was found on the ESRB. It seems we’ve jumped straight from that discovery to a rapidly inbound release.

Are you planning to grab Super Mario Galaxy on the Wii U? Let us know in the comments below.

Blair Witch is Coming to Haunt Your Switch in June