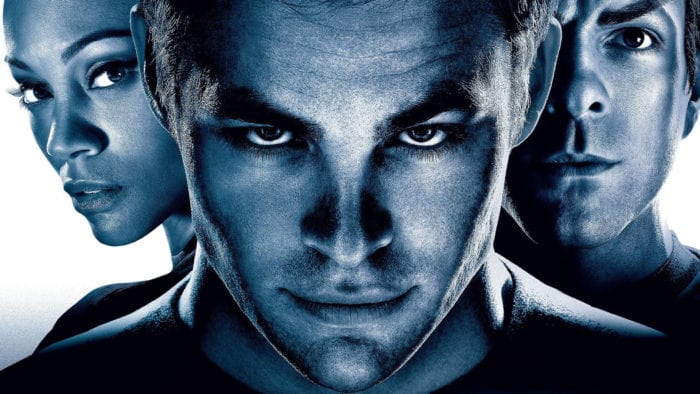 The first trailer for Star Trek Beyond, the third installment in JJ Abrams’ reboot trilogy is here. And it is…kinda crazy awesome. Instead of fighting time travelers with a grudge or superhuman terrorists, the crew of the Enterprise get stranded on a planet and have Fast and Furious their way off. Check it out below.

Funnily enough, this Star Trek is directed by Fast and Furious director Justin Lin, which may explain why it seems amped up on action and thrills compared to the last two. There’s even a dirt bike in this one. All that’s missing is Vin Diesel, but who knows. Maybe they’re keeping that a close secret and this is actually the first step towards a crossover.

The cast from the previous two films are returning, while newcomers include Idris Elba and Sofia Boutella, who you may remember from this year’s surprisingly great Kingsman: The Secret Service. Star Trek Beyond hits theaters on July 22, 2016. The trailer will be attached to this weekend’s Star Wars: The Force Awakens, along with trailers for X-Men Apocalypse and Captain America: Civil War.

Excited to boldly go for a third time? Let us know in the comments below.