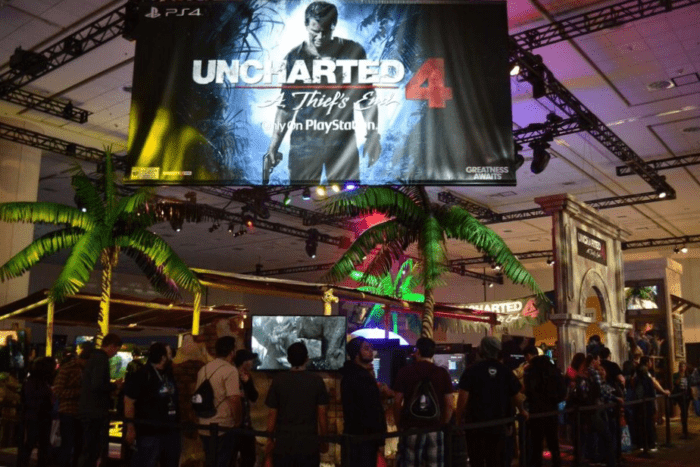 PlayStation has released a new video to show their appreciation to all the fans that came out to attend their PlayStation Experience event last weekend.

If you were unable to go, the video shows a bit of the games that were playable on the show floor and the fans that traveled across the country to be in attendance. The show featured plenty to keep gamers busy, including demos for upcoming VR games such as Until Dawn: Rush of Blood, The Kitchen, & Job Simulator. If you want to see more about what you may have missed out on at the show, we took plenty of show floor pictures for your viewing pleasure which can be seen here! Also, we got to try out a demo of Far Cry Primal, which we believe is going to take the Far Cry series into the direction it needs to go. We recommend you take a look at our hands-on experience.

Until next year, PlayStation thanks you for your support!