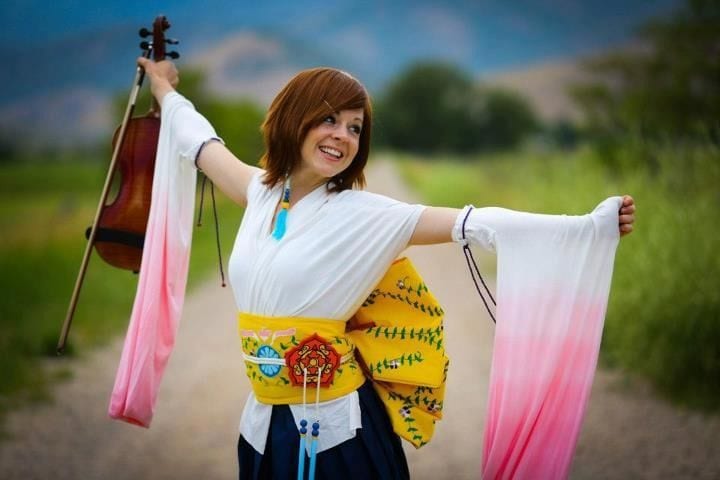 Lindsey Stirling is a YouTuber and musician who’s played other video game inspired medleys in the past. She’s done a cover of the Pokemon theme song, and a medley from the Legend of Zelda series.

The haunting melodies blend together into a wonderful medley featuring some of the best video games songs around. Take a look at the video below and make sure you check out some of Lindsey Stirling’s other songs and work on her YouTube channel.

You may know Devin Super Tramp from some of the videos he’s done of Assassin’s Creed Meets Parkour in Real Life, take a look at some of his work on his official YouTube channel.

What do you think of Lindsey Stirling’s Final Fantasy Medley? Are there any other series or games you’d like to see artists like her cover? Let us know what you think down in the comments below.