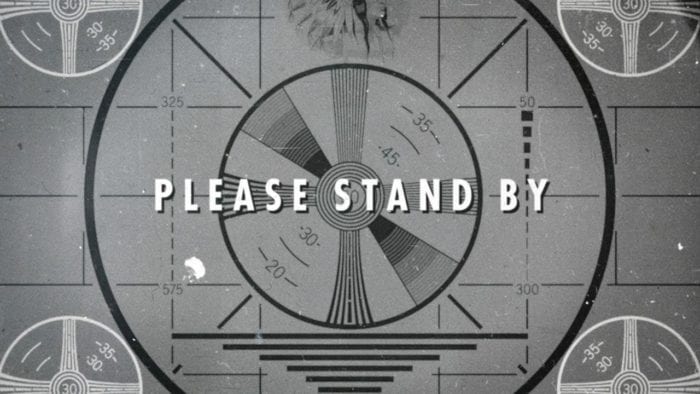 We recently reported that Fallout 4 for PC had gotten its first official patch, with the promise that the patch would soon make its way onto the PS4 and Xbox One later on. The PS4 got access to patch 1.2 today, and according to some reports online, the patch is about 505 MB to download. According to a Tweet from Bethesda, Xbox One users will be seeing patch 1.2 sometime later this week.

The full patch notes for this latest update for Fallout 4 are as follows:

These are pretty specific to the PS4 version of Fallout 4, and once the patch is released for the Xbox One version, you can expect a full patch list from us as soon as it’s released.

What do you think of the fixes Bethesda has made so far to their latest in the Fallout series? Is there anything they missed, and should address in a future past? Let us know your thoughts in the comments below!