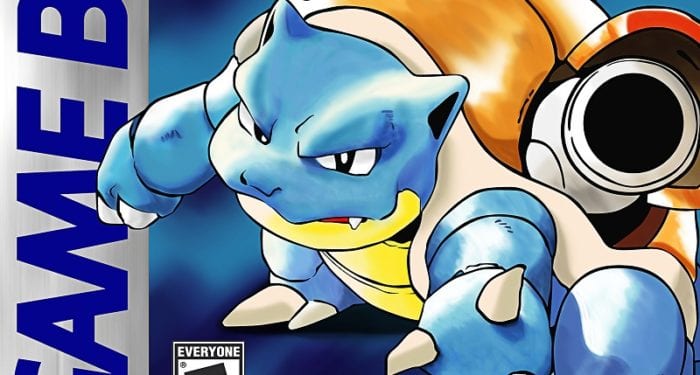 After years of remakes of old games, the original trio of Pokémon games – Red, Blue, and Yellow, originally released for the Game Boy in 1996 – are coming to the Nintendo 3DS eShop. They will be mostly unchanged, though there is one glaring issue that needed to be worked around.

The old-school way to trade and battle Pokémon with your friends required a link cable, but times have changed and the 3DS has this hand thing called the Wireless Communication System. This allows local multiplayer between several 3DS systems with just one game cartridge like Mario Party: Island Tour, and this technology is now how you will be able to trade and battle with local friends in these long-awaited rereleases.

As revealed in the latest Nintendo Direct, Pokémon Red, Pokémon Blue, and Pokémon Yellow will all be available for download on the 3DS eShop on the 20th anniversary of the first two games’ release, Feb. 27, 2016. Classy, that.