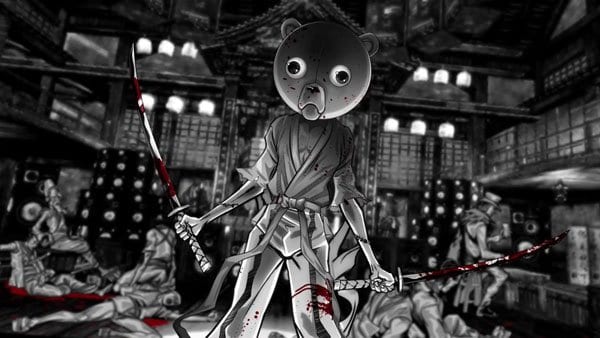 Earlier this year, Afro Samurai 2, the sequel to the 2010 game based on the Samuel L. Jackson anime (yes, that really happened) came out. Don’t worry if it flew below your radar, it didn’t make much of a splash to begin with, and the people who did play it weren’t kind to it. So much so that the episodic game has been pulled off the PlayStation Network in its entirety.

Publisher Versus Evil didn’t just take the game off the PSN, they also deleted it from the libraries of anyone who bought the game and gave them a full refund. Speaking to CG Magazine, Versus’ general manager Steve Escalante explained why:

“The game was a failure. We could not do, in good conscience, volume 2 and volume 3. So we’ve begun the process, it’s been a long process to figure it out because Sony has never really had to do this in this way, but we’re returning all the money. So across the board we’re putting out an apology saying ‘sorry about this.’…”We pulled it down, because we didn’t want to exacerbate it anymore and then we’re refunding the money.”

Yikes. Right now, Afro Samurai 2: Revenge of Kuma Volume One is still available to buy on Steam, and there’s no word on if it’ll get yanked from there as well. Do you think it was so bad, a refund and apology were needed? Let us know in the comments below.