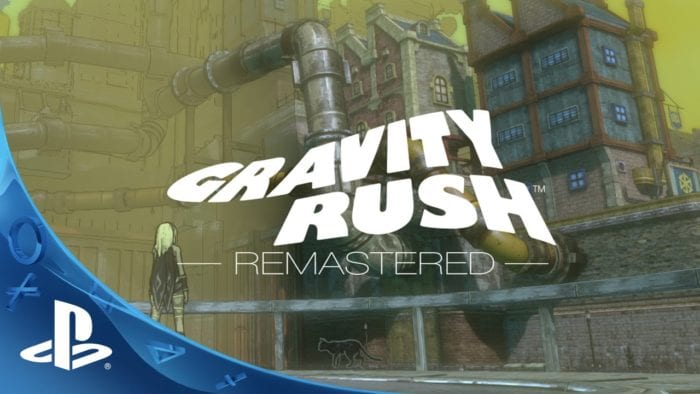 There is some good news for European PlayStation fans who have been waiting for the soon to be released Gravity Rush Remastered. This new PlayStation 4 version with upgraded visuals, new challenges, extra missions, and more was originally slated to release on Feb. 10 of next year.

That is no longer the case as PlayStation Europe’s official Twitter account tweeted out the exciting news that it will now be released on Feb. 2.

A week may not seem like much, but it can make all the difference to those who have been patiently waiting. Are you excited by the new, earlier release date? Feel free to let us know your thoughts in the comments below.