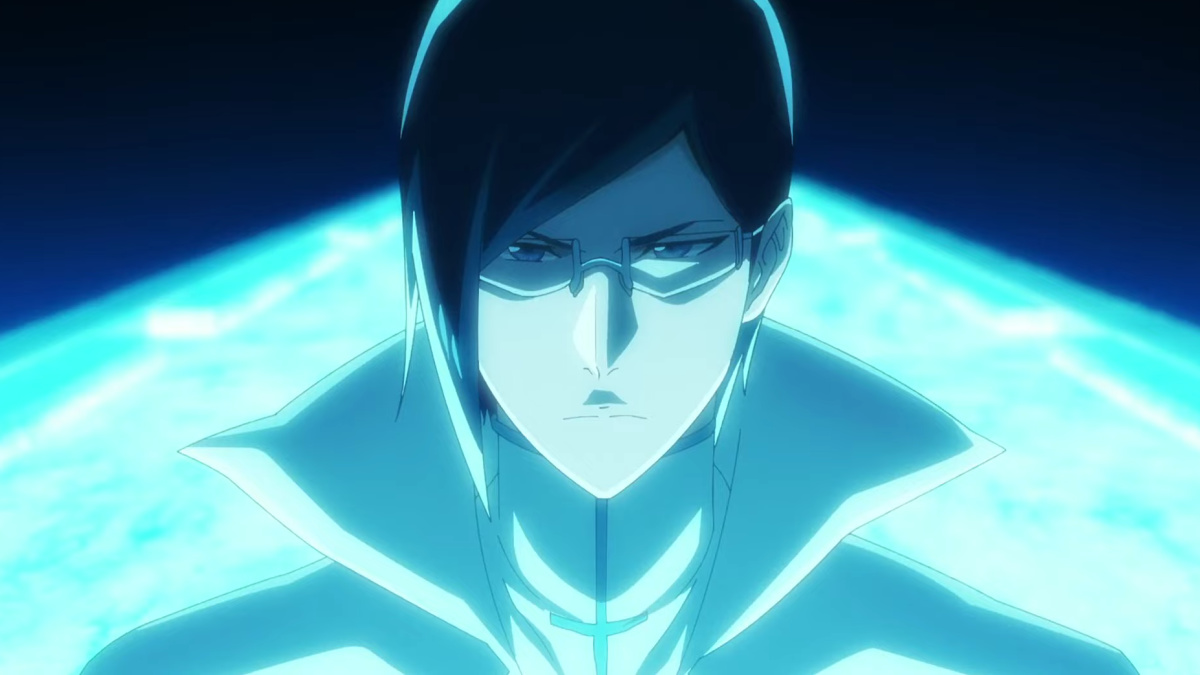 The first part of the Bleach Thousand YBW anime ends on quite the cliffhanger. Not only does Uryu finally appear after learning some sort of damning secret surrounding the Quincy’s history, but he is seen standing in front of Yhwach and is greeted as an ally. If you haven’t read through this section of the series in the manga, this reveal likely left you with some huge questions. Namely, why Does Uryu join Yhwach in Bleach TYBW, and why did he betray Ichigo and his friends?

Fortunately, we’ve got some answers for you. Do be warned though: We will be going into some *Major Spoilers* for the rest of the Thousand Year Blood War arc as a result.

Why Did Uryu Betray Ichigo in Bleach TYBW? Explained

First off, it’s worth mentioning that Uryu didn’t actually betray Ichigo and and his friends in Bleach TYBW.

Instead, he joined up with Yhwach for a couple of different reasons. The first is that he learned of the history of the Soul Society exterminating Quincies, and lost hope in the chance of the two factions living in harmony. He was then contacted by Yhwach’s subordinate Jugram Haschwalth and after being invited to Yhwach’s stronghold, hewanted to see if they were genuine in their goals of creating a better world where Quincies could live in peace without engaging in conflict with the Soul Reapers.

The second is that he wished to exact revenge for what happened to his mother. After Yhwach confirms it was his fault that Uryu’s mother and the rest of the Gemischt Quincy died, Uryu hatched the plan to assassinate Yhwach through whatever means necessary. He thus steeled himself to confront Ichigo and the Soul Reapers in order to earn Yhwach’s trust long enough to eventually kill him.

Does Uryu Betray Yhwach and the Quincies?

This eventually culminates in Uryu attempting to kill Yhwach using Reiatsu devices that could build up energy before destroying everything around them. Unfortunately, Uryu is discovered by Haschwalth and forced to abandon his plan, instead trusting Ichigo to deal with Yhwach.

He then completely shifts over to the side of Ichigo and his friends again, assisting them in taking down Yhwach and the rest of the Wandenreich. This culminates in him shooting a silver arrow at Yhwach, attempting a back-up plan that would see Yhwach unable to use his powers temporarily so that Ichigo could deliver a finishing blow.

That’s everything there is to know about why Uryu joins Yhwach in Bleach TYBW. For more on the series, we’ve got guides covering topics like whether or not Harribel dies, where the Quincy come from, and whether or not Yhwach is Zangetsu. We’ve also got other articles related to the show which you can peruse down below.