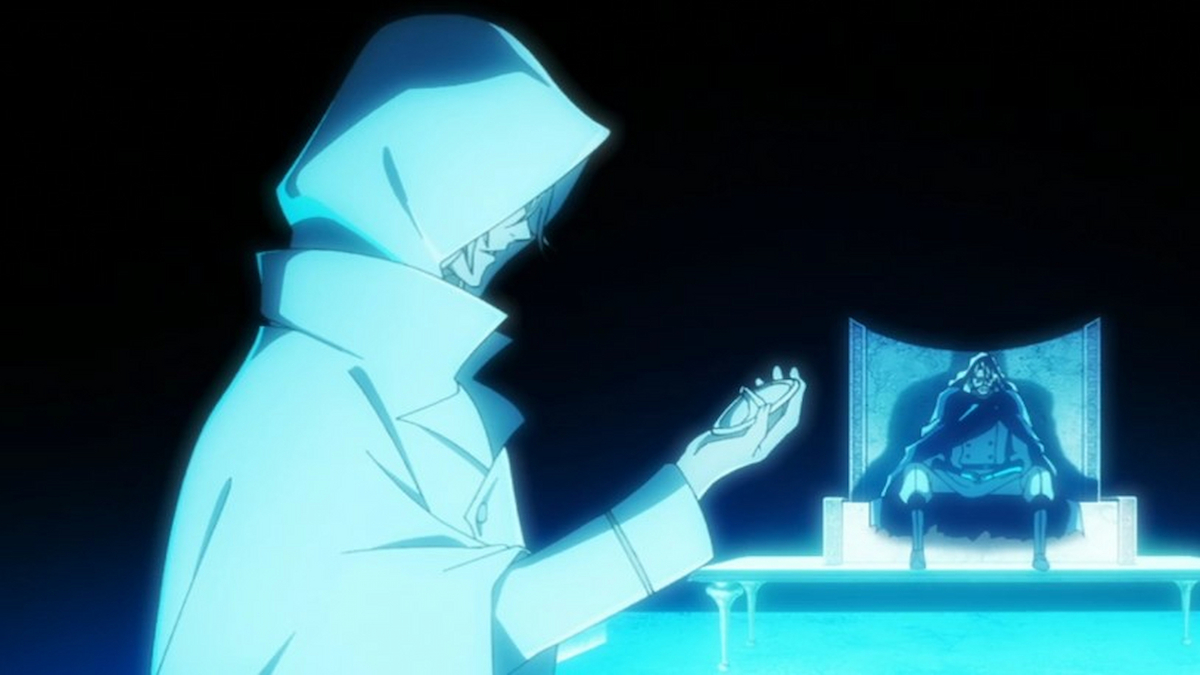 For as long as Bleach fans can remember, Uryu Ishida has been portrayed as the last of the Quincy clan, which was largely shrouded in mystery. In Bleach: Thousand Year Blood War, the Monks of Destruction make their presence felt in a major way with a blistering attack against the Soul Society led by the “Almighty” father of all Quincy, Yhwach, and the elite Sternritter faction. The ruthless and vengeful Quincy clan have quickly established themselves as Ichigo Kurosaki’s most threatening adversaries to date, but what is the history between the Quincy clan and Soul Reapers and the cause of their fierce rivalry? Here’s everything we know about where the Quincy come from in Bleach: Thousand Year Blood War.

Where Did The Quincy Come From In Bleach: Thousand Year Blood War?

It’s unknown exactly where the Quincy Clan originated as they were scattered around the world 200 years prior to the series when they were at the height of their power. Yhwach is widely regarded to be the Father of all Quincy, but he himself has acknowledged that the clan existed long before him.

Many have speculated that Yhwach adopted the Quincy bloodline 1000 years ago when he first invaded the Quincy homeland and founded the country of Lichtreight. Since then, Yhwach has largely been considered to be the progenitor of the Quincy, with a small fragment of his power being split up amongst his descendants.

The Quincy clan would quickly become known around the world for their elite combat capabilities and their manipulation of Reishi which is considered to be spiritual energy in the world of Bleach. With their mastery over this spirit energy, the Quincy clan was able to seek out and destroy Hollows which quickly earned the attention of the Soul Reapers.

The Quincy clan and Soul Reapers were regularly at odds with how to deal with Hollows. While the Soul Reapers hoped to purify the souls of Hollows so that they could join the ranks of Soul Society, the Quincy were motivated by vengeance and wanted to wipe out the Hollows completely. For centuries the Quincy clan would continue with their ruthless campaign causing the Soul Reapers to fear that the collapse of worlds was near.

The Soul Reapers were ultimately responsible for ensuring that there was a balance between the living world, Soul Society, and Hueco Mundo – where the hollows call home. Fearing that the mass onslaught of Hollows would result in the worlds collapsing in themselves, the Soul Reapers made the decision to eradicate the Quincy clan.

A select few survived, namely the elite faction known as the Sternritter, and went on to form the invisible kingdom of Wandenreich, where they regained their strength and began the machinations for their ruthless attack on Soul Society, setting the stage for Bleach: Thousand Year Blood War.

That’s everything we know about where the Quincy come from in Bleach: Thousand Year Blood War. Be sure to check out the rest of our anime coverage below.