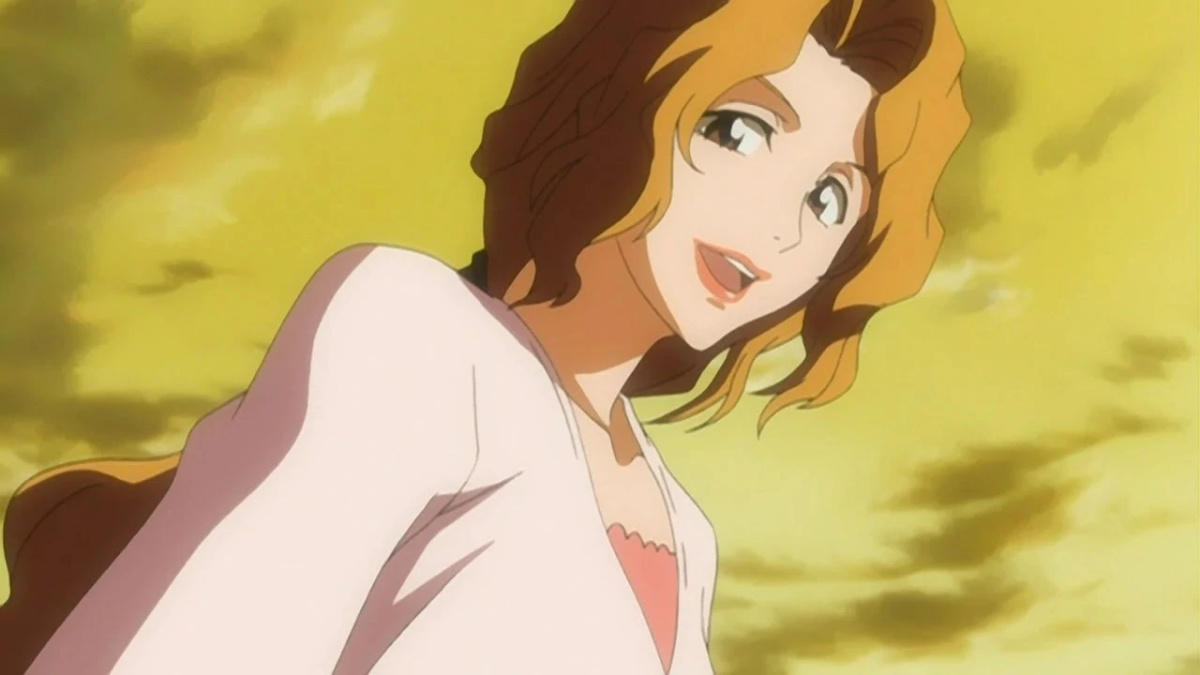 There’s a metric ton of plot threads that Bleach Thousand Year Blood War aims to tie up, and one of the biggest ones revolves around Ichigo’s mother Masaki Kurosaki. Originally written off as a loving mother who died tragically at the hands of a Hollow, her role in the story and wider Bleach universe has only grown with time and reached its climax during the final arc of the story. As such, we don’t blame you for wanting to know: Was Ichigo’s mom a Quincy in Bleach TYBW, or was this reveal a misdirect?

Well, after delving into the entirety of the Bleach manga, we’ve got an answer for you. Do be warned though: We will need to go into some *Big Spoilers* for parts of Bleach TYBW’s story.

Was Ichigo’s Mom a Real Quincy in Bleach TYBW? Answered

As it turns out, Ichigo’s mom Masaki was in fact a Quincy in Bleach TYBW. Not only that, but she was a full-blooded Quincy host to some of the strongest Quincy powers.

This is revealed via a flashback that Ichigo sees during his training with Squad Zero. During said flashback, it’s revealed that Masaki was left orphaned after both of her parents died while she was young. This in turn led to her being taken in by the Ishida family, who intended to train her in the ways of a Quincy and have her marry their heir Ryūken Ishida; aka Uryu’s father.

While returning home one night though, she happened upon the Soul Reaper Isshin, who was about to be devoured by a strange Hollow. She ended up intervening and killing the Hollow, saving Isshin in exchange for suffering a minor injury due to a bite from the strange Hollow.

However, the strange Hollow she saved Isshin from carried the same Hollowfication triggering ability that caused the Hollowing effect in the Vizards. This led to Masaki being infected with said trigger, and her nearly dying before Urahara Kisuke devised a solution: In exchange for linking her soul with that of a Soul Reaper, the Hollowfication would be halted in exchange for locking off the powers of said Soul Reaper.

Feeling indebted to Masaki for saving his life, Isshin agreed to act as the Soul Reaper needed for this method and was able to save Masaki as a result. In turn though, this left him unable to use their powers unless Masaki died, turning him into a regular human.

This in turn resulted in her and Isshin growing closer, and eventually falling in love. They eventually married, and had Ichigo, Karin, and Yuzu.

Why Didn’t Ichigo’s Mom Use Her Quincy Powers to Protect Herself?

With this in mind, you might now be wondering: Why didn’t Masaki protect herself from the Grand Fisher using her Quincy powers?

Bleach TYBW ends up answering this as well. During each of the phases of Yhwach’s revival, he ends up siphoning off the powers of every Quincy in existence. This can result in their deaths at worst, or their total inability to use their powers at best.

One such point in his revival was on the same day that Ichigo saw the Grand Fisher’s lure while walking home with Masaki. As a result, Masaki was unable to use her powers when she encountered the Grand Fisher, and had to try and protect Ichigo with the same abilities of an average human being. This resulted in her death, and in Isshin regaining his Soul Reaper abilities much to his dismay.

Hopefully this cleared up whether or not Ichigo’s mom was a Quincy in Bleach TYBW. For more on the series, check out our other guides on topics like whether or not Grimmjow is alive and whether or not Harribel is dead. We’ve also got tons of articles on anime in general, which you can peruse down below.