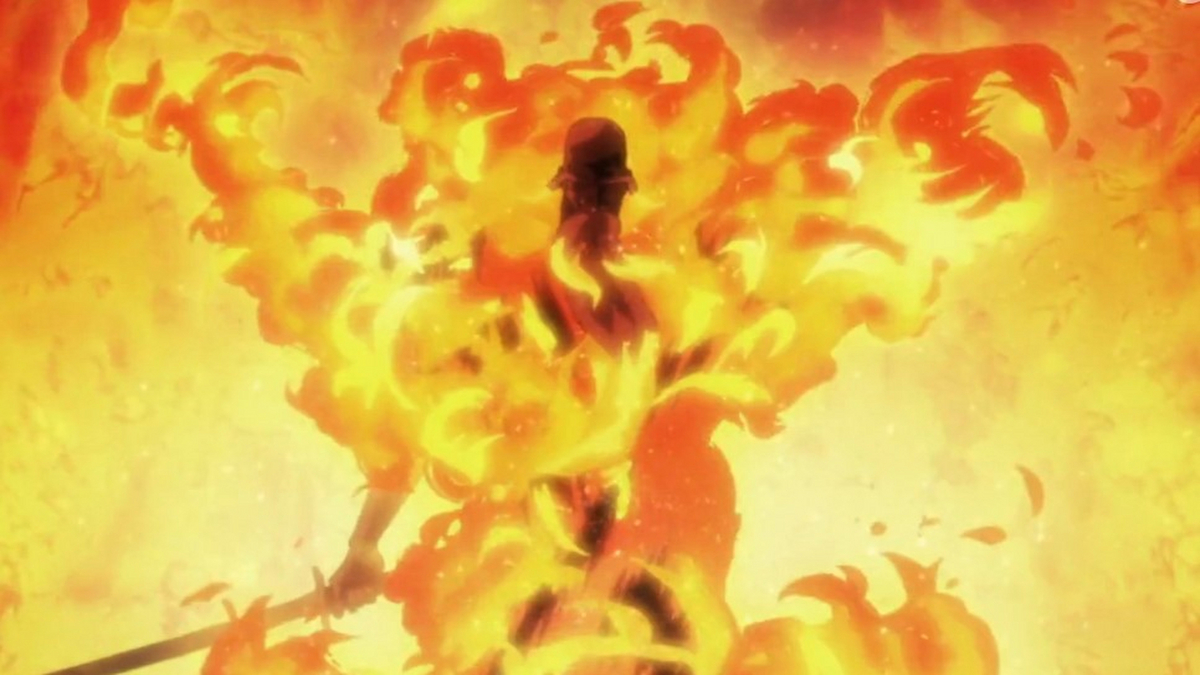 Genryusai Yamamoto is considered to be one of the most powerful Soul Reapers in the world of Bleach. His vast power has earned him the role of the leader of the Soul Society for the duration of the series. Previously we’ve only ever gotten a glimpse of what Yamamoto is capable of, but Bleach: Thousand Year Blood War unleashes the leader of the Soul Society in all his fiery fury. Here’s everything we know about Yamamoto’s Bankai in Bleach: Thousand Year Blood War.

What is Yamamoto’s Bankai in Bleach: The Thousand Year Blood War?

Yamamoto’s Bankai is Zanka no Tachi, which translates to Blade of Ember. The hints of Yamamoto’s Bankai ability are in the technique’s name. The Zanpakuto Ryujin Jakka wielded by Yamamoto is considered to be the most powerful weapon in the Soul Society, boasting incredible destructive power. The weapon can take on a more subdued appearance as a staff before transforming into a katana for battle purposes.

Yamamoto’s Shikai ability can allow him to unleash devastating flame-based attacks. His Bankai, on the other hand, allows him to concentrate all of this energy back into his Katana, resulting in its scorched appearance. Concentrating all his fire-based attacks on his Katana allows Yamamoto to incinerate anything the tip of the blade touches out of existence.

Upon releasing his Bankai, Yamamoto’s entire body is engulfed by heat which can reach temperatures above 15,000,000 degrees. The flames which engulf his body in this state can only be seen if he wants them to be seen. The visual is enough to strike fear into many a foe.

Perhaps the most unsettling ability of Yamamoto’s Bankai though is his ability to literally raise the dead by thrusting his sword into the ground and summoning the ashes and corpses of fallen warriors to fight on his behalf. The most disturbing aspect of this technique is that many of these warriors are opponents that have fallen to Yamamoto himself and serve as a testament to the leader of the Soul Society’s terrifying status and power.

While Yamamoto’s Bankai boasts unimaginable power, it also comes with a drawback. It comes in the form of that old anime cliche that powerful techniques and abilities can only be used for a certain amount of time. The heat which emanates from Yamamoto’s body whilst using his Bankai is so intense that if it’s used for any longer than necessary, it could burn up his entire body and Soul Society with it.

That’s everything we know about Yamamoto’s Bankai in Bleach: Thousand Year Blood War. Be sure to check out our guides to Bleach below and our extensive coverage of all things anime.