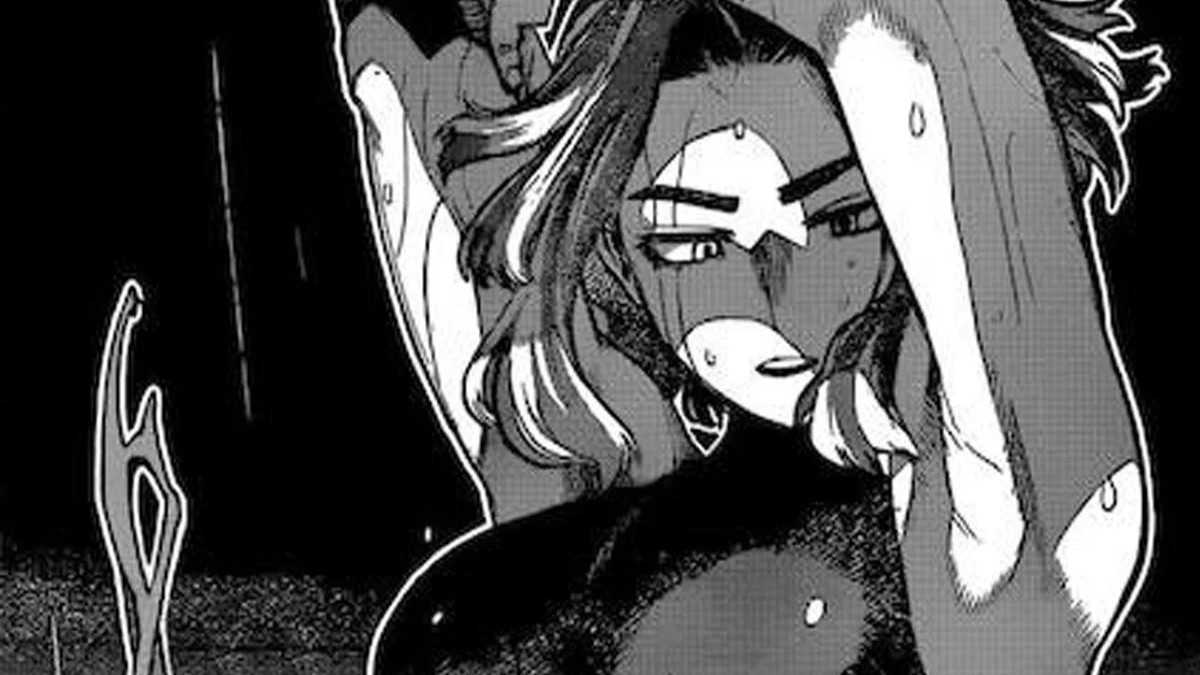 A new arc has begun in My Hero Academia, and with it comes an abundance of new characters to meet. One in particular is a fallen hero known as Lady Nagant, who has been tasked with finding and capturing Deku on All for One’s behalf. But who is she really, and why is she hunting Deku? So today, we’re here with a guide aimed at answering the question: Who is Lady Nagant in My Hero Academia?

Lady Nagant is a former Hero with the unique Quirk Rifle, which transforms her right arm into a Sniper Rifle that can shoot as far as three kilometers. Due to this incredible power, she was recruited to become a Hero under the direct control of the public safety commission; the same organization that the #2-ranked Hero, Hawks, currently works for.

However, she was recruited during a much more turbulent time and forced to kill an abundance of people, including Heroes who could potentially “disturb the peace.” As a result, she began to question what peace truly was, and after speaking with the leader of the public safety commission, she killed him as he was trying to force her to kill another hero.

Due to this incident, she was thrown into Tartarus, a maximum security prison beneath the sea. It is not know how long she was in Tartarus until she was eventually freed by All for One at the beginning of the Tartarus Escapees arc.

Why Is Lady Nagant Hunting Deku?

During her escape from Tartarus All for One requests her professional skills to find and capture Deku for him so that he can steal One for All from the young hero. All for One persuaded her to do so by claiming Deku is the last obstacle remaining between him and the destruction of the current Hero society.

She accepts this task, hoping to see the Hero Society that betrayed her come crashing down. She also receives a “security deposit” from All for One in the form of the Quirk Air Walk, allowing her to hover through the air at will to increase her chances of success.

However, her hunt proves fruitless in the end, as Deku convinces her the Hero Society could do better and that she could be a hero once more. When the fight between her and Deku concludes though, All for One detonates the Air Walk quirk within her, severely injuring her and leaving her down for the count in the final arc.

That’s everything you need to know about who Lady Nagant is in My Hero Academia. Be sure to check out our latest My Hero Academia guides, like whether or not Gran Torino is dead or who Deku’s real father is. we’ve also got non-guide articles related to the anime and manga, which you can look through down below.