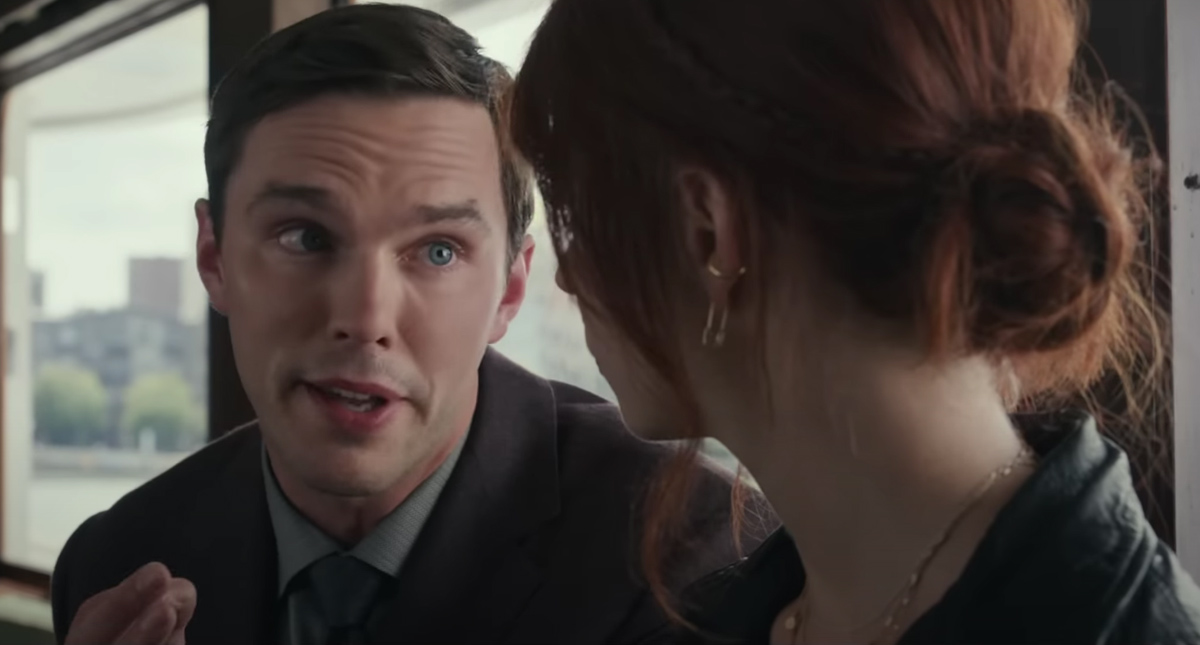 After hitting the theaters, The Menu made its debut on HBO Max in early January. This dark comedy-thriller tells the story of a killer evening about a group of diners who go to an exclusive restaurant. Among them is Tyler, who is a foodie and completely obsessed with the restaurant’s head chef. If you’re wondering what happened to Tyler in The Menu, just keep on reading.

Does Tyler Die in The Menu?

Tyler hangs himself in The Menu and dies. Slowik, the restaurant’s head chef, plans to kill everyone at the end of the tasting menu, including himself, his staff, and the diners.

Even though Tyler was a huge fan of the chef and knew this would happen, he still paid for Margot to be his date, fully aware that she would die. Slowik has many reasons to despise Tyler, as he empathizes with Margot because she’s also in the service industry like himself, but also because Tyler is a self-proclaimed food expert, which annoys him.

The chef decides to humiliate Tyler by asking him to demonstrate his culinary skills. If Tyler is actually a good cook, we’ll never know, yet under pressure, he completely failed the challenge in front of everyone. Slowik presents his dish as “Tyler’s Bullshit,” consisting of “undercooked lamb, inedible shallot-leek butter sauce, utter lack of cohesion,” and follows by spitting it out. If this was bad, what comes next tops it.

The chef tells Tyler that he’s the reason why the mystery has been drained from his art, and then, as he approaches him, he whispers something into Tyler’s ear. While we don’t know what he said, we know from Tyler’s facial expression that it broke him as he uttered a “yes, chef,” took off his chef’s clothes, and left the kitchen while removing his tie.

Afterward, Slowik tells Margot that she’s free and asks her to go to the smokehouse to get a barrel for the dessert. As she leaves, that’s when she and we see Tyler’s body hanging in the backroom. We can assume that Slowik’s words were harsh and pushed Tyler to hang himself, seeing that he was so obsessed with the chef, and then found out that he despised him.

Now you know what happened to Tyler in The Menu. Before you go, make sure you check our other HBO-related content to find out if you need to play The Last of Us before watching the HBO Show or to know which fantasy adventure is becoming one of the most watched shows on HBO.