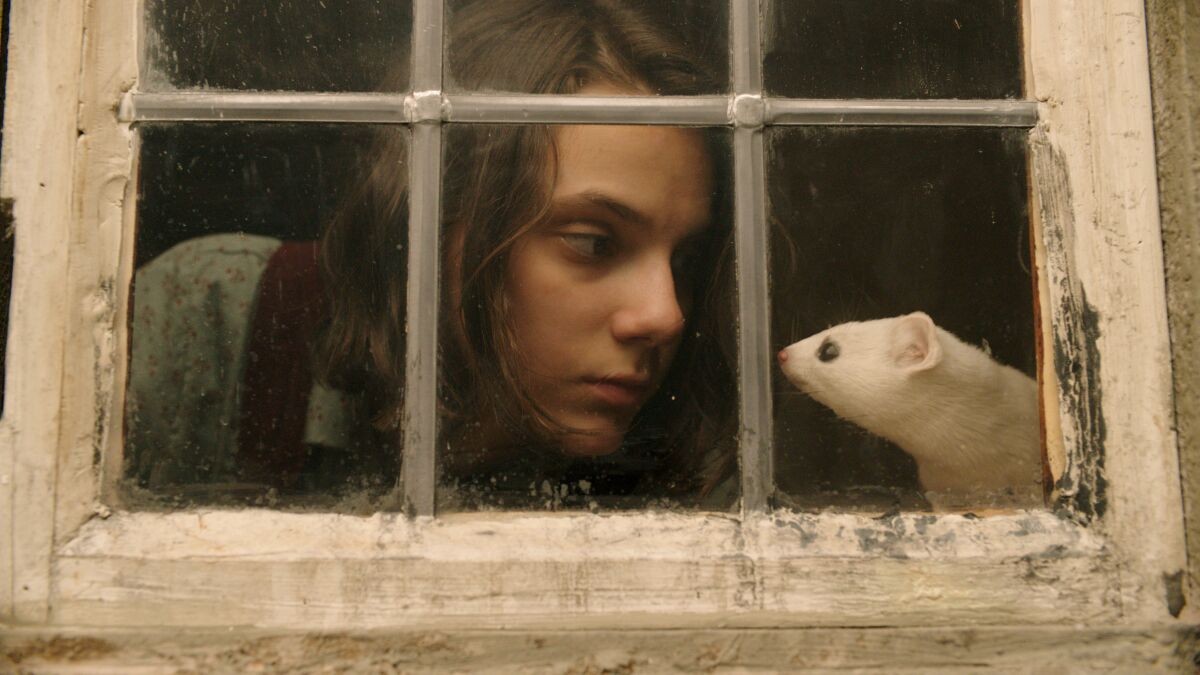 During the last days of 2022 and the start of this year, a beloved fantasy adventure has seen a resurgence back to the top of streaming, all thanks to its epic finale. Per Flix Patrol, it looks like the TV adaptation of His Dark Materials has become one of the most-watched shows on any streaming platform, coming in at #1 on HBO Max.

His Dark Materials released its final episode on Dec. 26, 2022, and that might’ve been the perfect excuse for people to binge all three seasons and 23 episodes of the series. The tv series has a complex mythology, and this viewing method might’ve been the best to fully understand every character and motivation and watch the whole show in one sitting.

The TV series is an adaptation of the trilogy of novels of the same name written by Phillip Pullman. The books and series tell the story of orphan Lyra (Dafne Keen of Logan fame), who is the subject of a witches’ prophecy that says she will change the world. She uncovers a series of kidnappings and a link to a mysterious substance called Dust that might change everything.

The show was pretty well received by both critics and audiences and has an 83% critics rating and an 84% audience rating on Rotten Tomatoes.

You can watch His Dark Materials on HBO Max, Hulu, and iTunes.