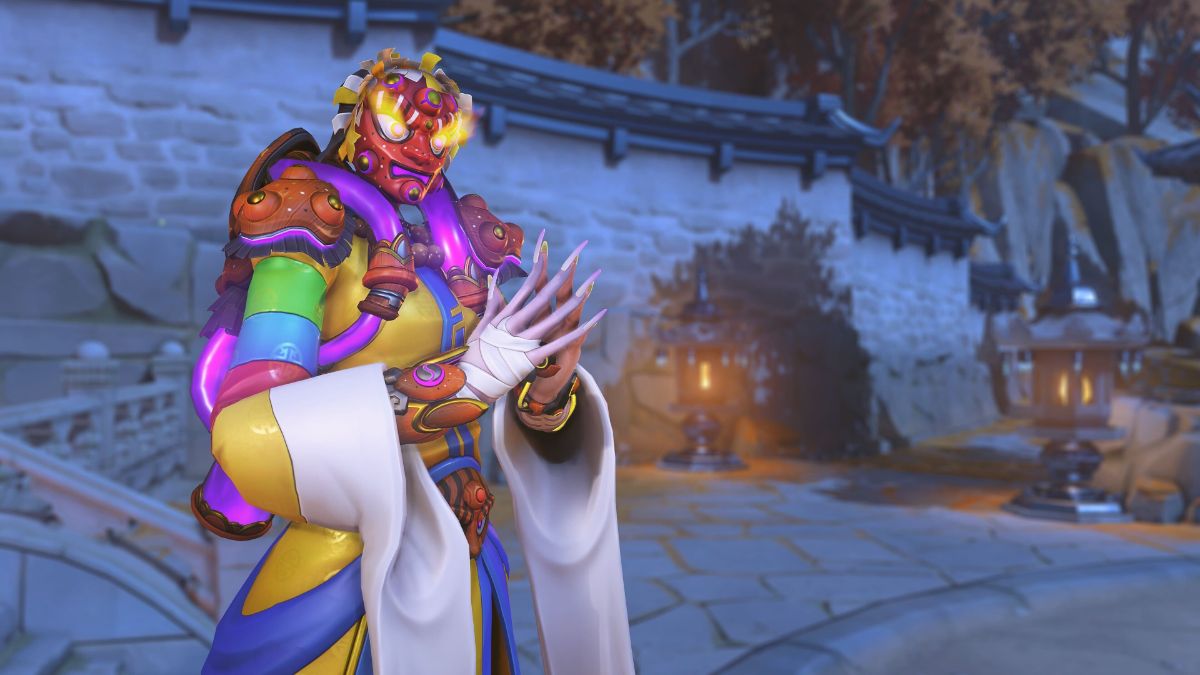 As 2023 kicks off to a start, Overwatch 2’s Lunar New Year event is set to return, offering special themed skins and collectibles, as well as the possibility of limited-time game modes. While not much has been revealed to the community yet from Blizzard, there has been one announcement regarding Moira. As it turns out, Moira is the candidate for this event’s free skin, allowing players to earn this cosmetic between Jan. 11, and Jan. 25. If you’re looking to snag this freebie and add it to your Overwatch skin collection, then look no further. Here’s everything you need to know about how to get Moira’s Masked Dancer skin and Roaring Lion Victory Pose in Overwatch 2’s Lunar New Year Event.

Prior to being eligible for Moira’s Masked Dancer skin and Roaring Lion Victory Pose, you will need to have Twitch drops enabled, and make sure your Battle.net is linked to your Twitch.

To do so, head over to your profile connections on the Battle.Net website. This can be accessed via your profile in the Battle.net app. All you have to do is click your battletag, and then the View Account option from the menu that drops down. This opens your account in a web browser, where you can proceed by clicking the Connections tab on the left-side menu.

Once you’re in the Connections tab, scroll down until you find Twitch, and then hit the +Connect button. This will take you to Twitch, where you will confirm and complete the process. After this is done, you’ll know you’ve completed these steps successfully by refreshing the Connections tab on Battle.net. If the process is finished, you should see your Twitch account listed right there, meaning you’re all set to earn OW2 Twitch drops. Now, on to those freebies…

To earn Moira’s Legendary Masked Dancer skin, you’ll need to watch for an additional four hours, for a six hour total. This should be no problem though, as you can simple open Twitch in a new tab and sit with the stream on mute if watching streamers isn’t your thing, as just having the stream open counts towards your total watch time. Alternatively, you can open Twitch on your phone or mobile device and watch from there, while you’re busy getting games in Quick Play or Competitive done.

That’s everything you need to know about how to get Moira’s Masked Dancer skin and Roaring Lion Victory Pose in Overwatch 2’s Lunar New Year Event. For more helpful list, gameplay guides, news and information check out the rest of our content here at Twinfinite. We have a variety of Overwatch 2 topics to keep you entertained and answer any questions about the game, such as all new skins in Overwatch 2 Season 2, are the Roadhog rework leaks true? answered, and how to unlock Ramattra.